Sets of extremely powerful U.S. artillery cannons have started to make it to Ukraine, and they give the Ukrainian military the chance to entirely outgun Russia’s military as the brand new equipment has the power to hit from a longer distance than any of the guns from the Russian military by quite a few miles.

A series of reports have come out that seem to indicate that between 12 to 74 of the new 90 155 mm M777 towed howitzers are now in combat positions across Ukraine.

“You’re already seeing the Ukrainians being willing to go on the counteroffensive in the Donbas [region of Ukraine]. They are taking back some towns that the Russians have taken in the past,” stated a senior official with the Defense Department. “We do believe that the howitzers … are having an impact, particularly in Kharkiv. Now is that the only reason? I don’t think we would go that far to say that, but we do believe that the systems they’re getting — not just the U.S. systems but the systems from other countries — are absolutely helping them regain some momentum and to take back some territory.”

As reported by the New York Times, the American-made M777 howitzers “are the most powerful and destructive of the many types now being provided by NATO countries” into Ukraine.

“They fire three miles farther than the most common artillery system used by the Russian army in the Ukraine war, the Msta-S self-propelled howitzer — and 10 miles farther if shooting a precision, GPS-guided projectile,” read one report. “Since their deployment two weeks ago, the dozen or so howitzers operating in two artillery batteries had by Sunday fired 1,876 rounds.”

The report also states that the new artillery cannons are able to very easily blend into the environment it is set on by making use of camouflage consisting of branches from various bushes and trees.

Groups of Analysts have stated that the impact of these cannons will not be entirely recognized for quite a few weeks to come because the Ukrainian soldiers still need to finish training teams to make use of the weapons.

The mobility of the M777 is a massive advantage for the Ukrainian defense forces as they will be able to quickly rep[osition the weapons after they are used so that they do not get destroyed by drones or Russian invaders.

These howitzers, as part of their still quite limited use over the past few weeks, have reportedly made successful strikes by using multiple types of shells to destroy scores of Russian troops and heavy Russian military vehicles.

“The purpose of the guns will be to grind down Russian positions and military infrastructure, such as ammunition depots and command posts,” read a report. “The American M777, known as the triple seven, is likely to have the greatest effect [out of all the artillery pieces being provided to Ukraine] for the quantity of guns provided, providing accurate, long-range fire when sufficient crews are trained to use them.”

As of writing, it was reported that the U.S. had given training to about 200 Ukrainian soldiers in the operation of the cannons and Ukraine chose to send half to the front while the other half stayed back to continue training others. Reportedly, it will be a few weeks before enough crews are trained to make use of all of the cannons. 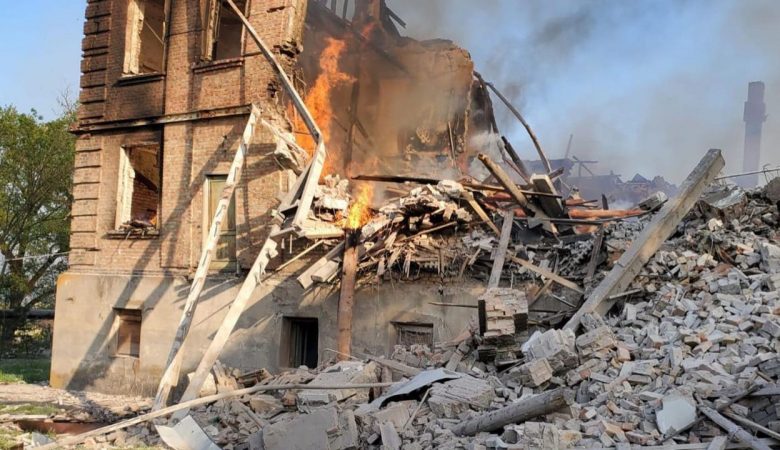 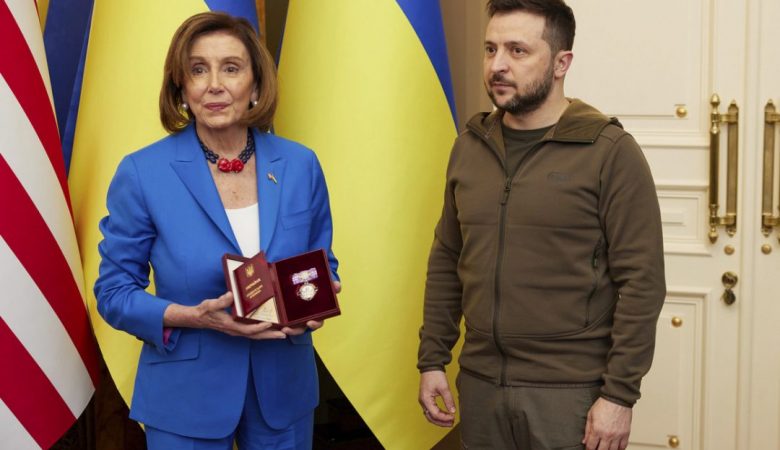 Pelosi Beats Biden To The Punch And Heads To Kyiv 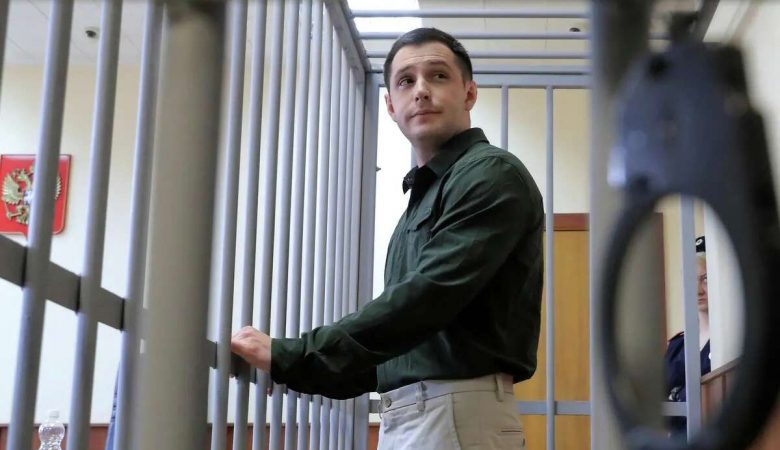 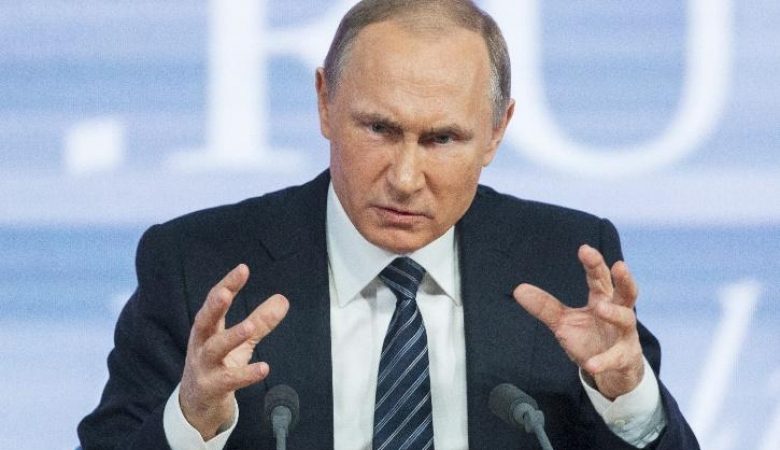