They Said It Couldn’t be Done, Then Trump Did It Yet PolitiFact Says He Didn’t Anyway

They said it was impossible to ever achieve a GDP increase of 4% again and they laughed at the thought that Trump thought he could do it. Then he did it anyway and now far left wing Politifact said he didn’t do it anyway.

It all began when Donald Trump talked about the newly released GDP numbers and it showed up at 4.1%. President Trump called it amazing because they all said it couldn’t be done. Along comes PolitiFact to check up on the GDP. But not really the GDP. They went after trumping like a party full of Trump haters and they said while it is true that the GDP reached 4.1 just like the president said, it was false because it isn’t amazing.

Trump is correct about the 4.1 percent growth rate for gross domestic product in the second quarter of 2018. (It’s worth noting that this number could fall, or rise, based on subsequent revisions by government statisticians.)

This is a strong showing in the context of recent history and the highest since the third quarter of 2014. But most economists would not use the word “amazing” to describe it.

Quarterly increases of at least 4 percent are not unheard of. That level was reached four times under President Barack Obama, including heights Trump has not yet reached, such as 4.6 percent (twice) and 5.2 percent (once). On two other occasions, Obama oversaw 3.9 percent growth.

What Politifact failed to mention is that Obama had 32 quarters and that Trump just reached his 6th quarter. Another thing they failed to bring up is that for the first time since 2005, the GDP could rise over 3% for the year. Obama is the only two-term president never to reach 3% for an entire year. Not to mention an expansion of business investments from 1.8% in Obama’s last year. In Trump’s first year, that jumped to 6.3% and this year should come in around 9.2 or 9.4. That’s a huge jump.

I rate Politifact as false. 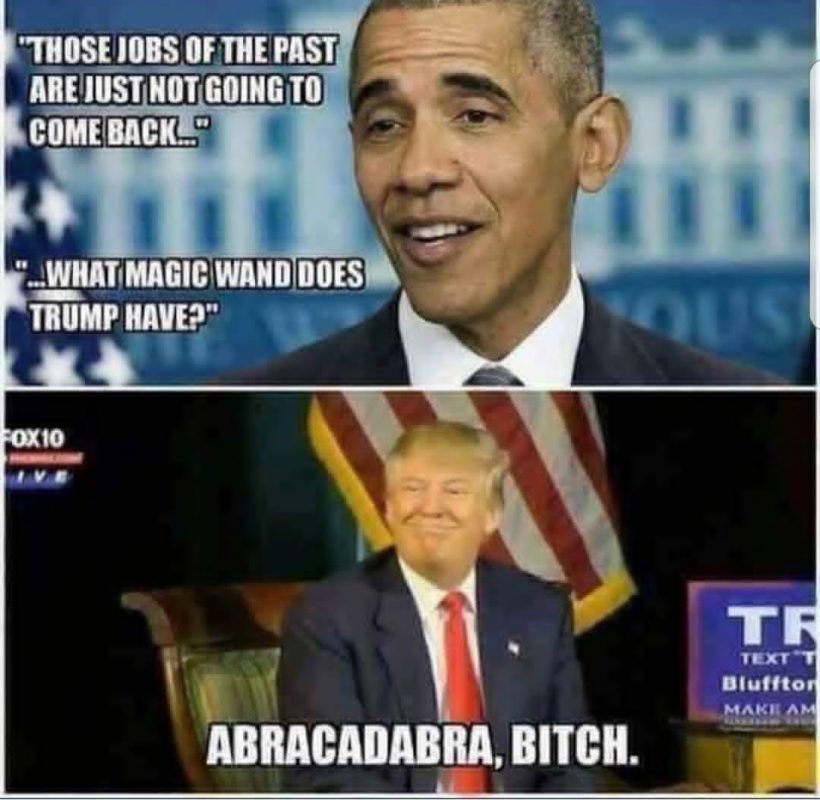