Roger Stone’s longtime attorneys have sent letters to the judiciary committees in both the House and the Senate for investigation.

CNN has said it was purely by luck that the showed up at Stone’s house for the raid. However,  CNN’s Sara Murray provided Stone’s attorney with a draft copy of the indictment in an early morning communique to confirm the FBI raid and arrest.

First of all, no one is supposed to know what happens in a grand jury room except the participants.

But more importantly, the indictment bore the initials AAW, which is the initials of Mueller’s lawyer, Andrew Weissmann, a Hillary supporter and a notorious leaker.

Just over a week after his televised arrest was carried exclusively by CNN, attorneys for the longtime Trump adviser Roger Stone have sent a letter to the House and Senate Judiciary Committees detailing how some reporters may have received an early draft copy of the indictment.

Documents obtained exclusively by The Gateway Pundit show a copy of the draft indictment without the PACER filing number or official stamps of the court, with metadata on the document identifying it as being authored by “AAW”, who is suspected to be lead Special Counsel prosecutor Andrew Weissmann.

CNN’s camera crew allegedly arrived at Stone’s residence a whole hour before the raid and CNN’s Sara Murray provided Stone’s attorney with a draft copy of the indictment in an early morning communique to confirm the FBI raid and arrest.

CNN was the only camera crew on the scene of the FBI raid on Roger Stone’s home. 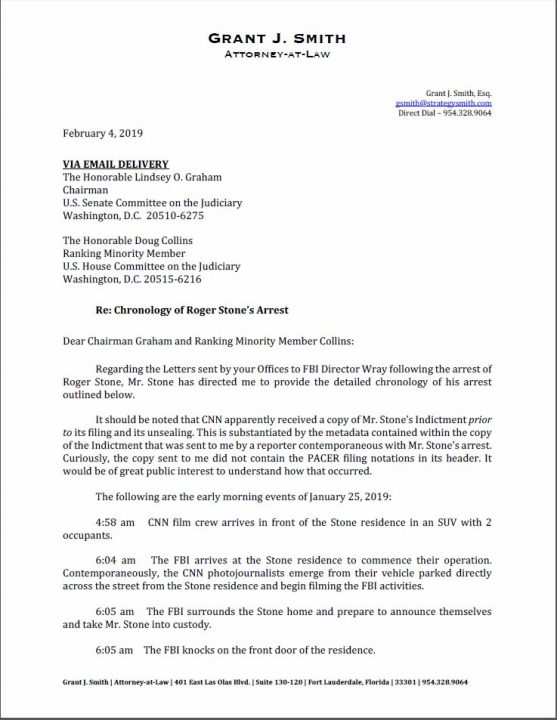 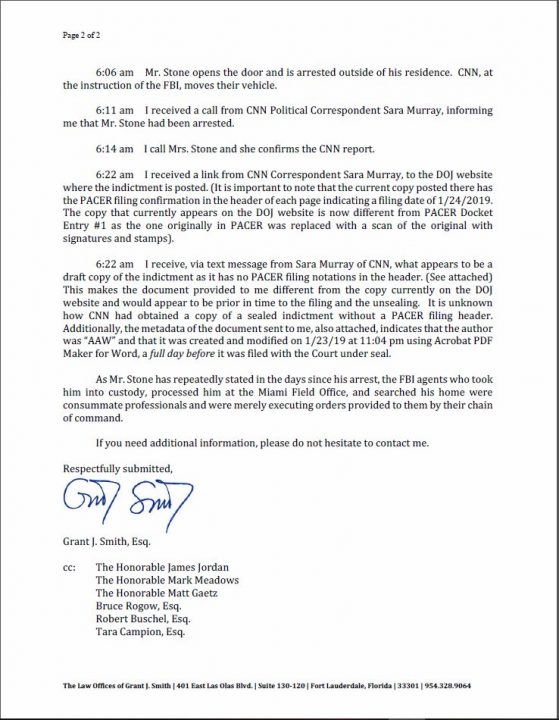 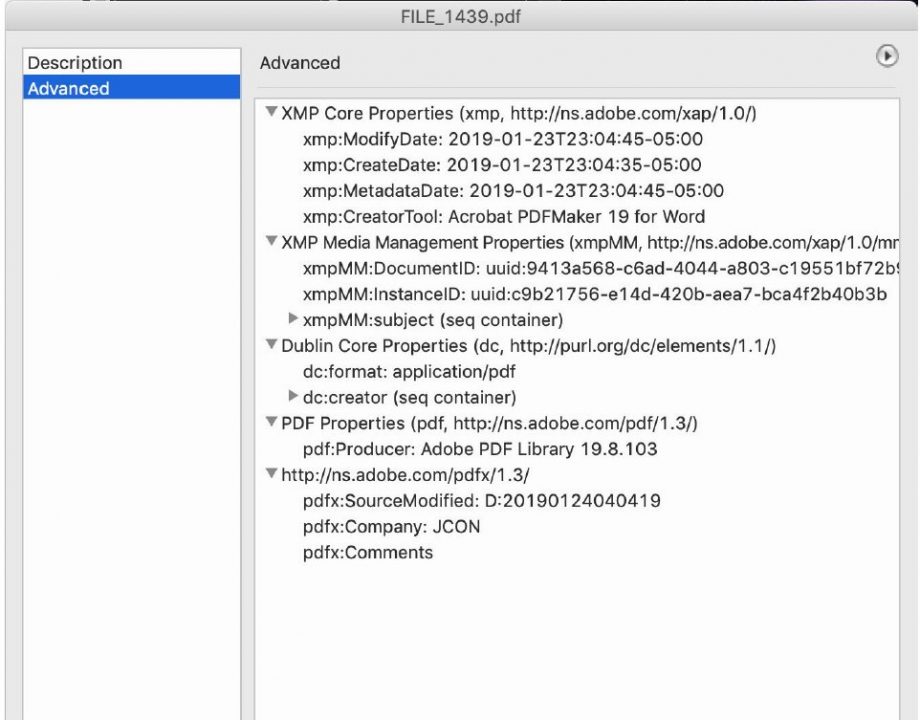 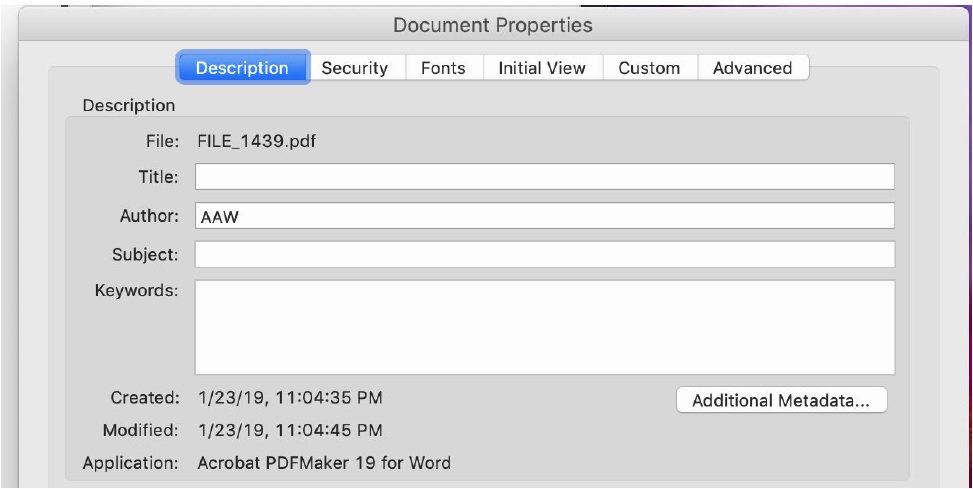