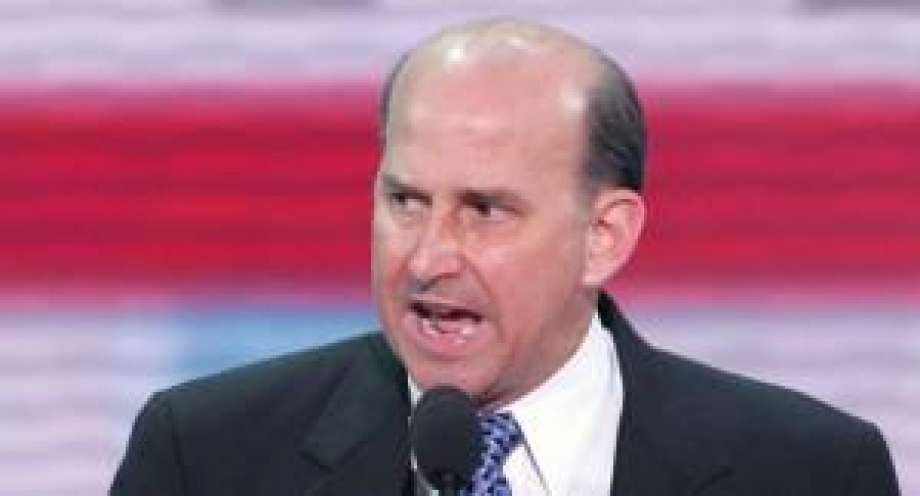 Another Strike Against Rosenstein – Congressman Claims Rod’s Spying On Him

A US congressman says that he has been told that everyone coming into his office is known to the DOJ. Rep Louie Gohmert says that Rosenstein’s DOJ is trying to gather background material on him to try to negate the investigation into the DOJ.

If he’s correct, who else is being spied on? Devin Nunes? Sen Chuck Grassley, Rep Trey Gowdy and several other key players in the investigation. Gohmert said that he has been warned that he is being watched. In years gone by, you could have laughed such an accusation off, but with all the evidence against the FBI and the DOJ, you have to take it seriously.

Is it possible that the DOJ is spying on members of Congress? Would you be willing to bet against it? Two years ago, you probably thought that no president would spy on a presidential candidate but here we are seeing new revelations about the spying every single day. Rosenstein is keenly aware that sooner or later, he will be fired and quite possibly prosecuted for the things he has done in the name of the Deep State.

“I don’t doubt for a minute that he has people who have been looking into my background. I’ve been told as much by some other folks,” Gohmert told WMAL host and Daily Caller editorial director Vince Coglianese.

Gohmert continued, “I’ve had people who work for the government saying they know everybody that comes in your office.”

The congressman caveated that he did not believe any such operation was overseen by Rosenstein personally but that it was people who worked for him. “There’s always deniability,” he said.

Gohmert’s comments came after Rosenstein’s testimony before the House Judiciary Committee Thursday, where he was repeatedly pressed on his role in renewing the FISA warrant on former Trump staffer Carter Page.

A spokesman from the Department of Justice did not respond to a request for comment.