Clark County Sheriff Joseph Lombardo gave some amazing speculation about the Las Vegas mass shooter this week when he proclaimed we have to assume “he had help”.

Lombardo said, “Look at this. You look at the weapon obtaining the different amounts of tannerite available, do you think this was all accomplished on his own, face value?”

“You got to make the assumption he had to have help at some point, and we want to ensure that’s the answer. Maybe he’s a super guy, superhero–not a hero, super–I won’t use the word. Maybe he’s super — that was working out this out on his own, but it will be hard for me to believe that.”

He also said, “Here’s the reason why, put one and one–two and two together, another residence in Reno with firearms, okay, electronics and everything else associated with larger amounts of ammo, a place in Mesquite, we know he had a girlfriend. Do you think this is all self-facing individual without talking to somebody, it was sequestered amongst himself. Come on focus folks these type of investigations have been occurring in the last few years and we have to investigate that.” 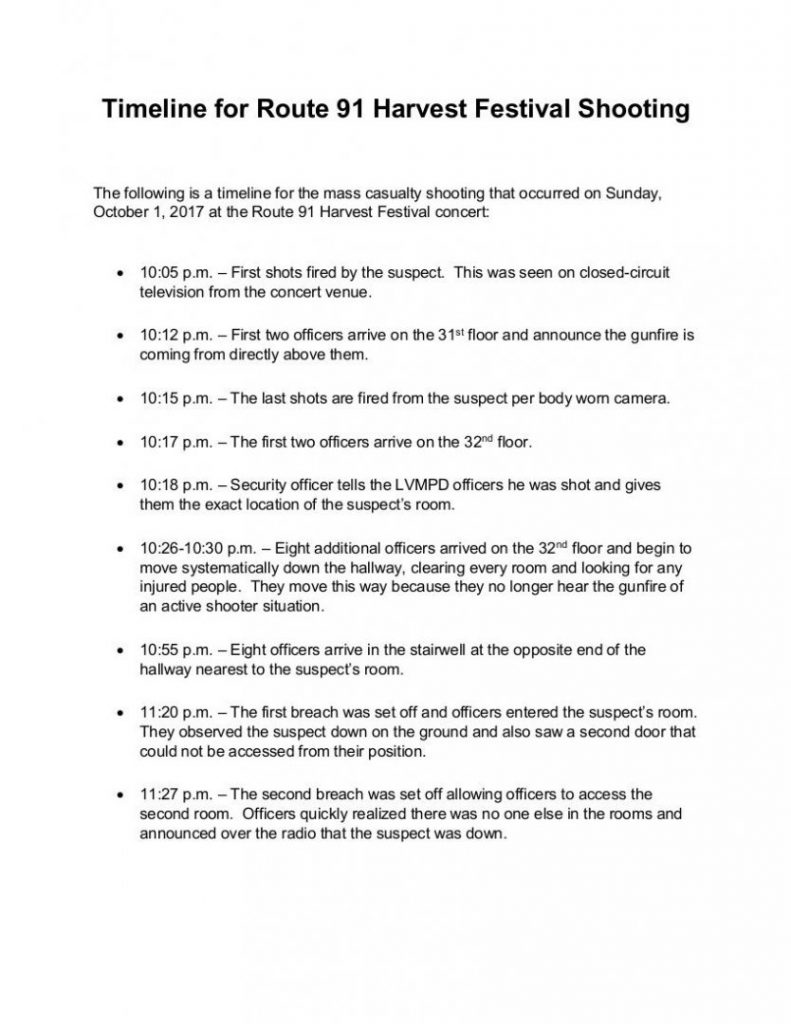 In the same press briefing, he also stated…

The death toll remained at 58 (59 with the shooter) and injured 489, revised down from the previously announced 500-plus. Lombardo said that the previous injury totals reported included individuals who had been counted twice or had been injured in other ways. He also said that 317 of the injured have released from hospitals.

Lombardo also said that Paddock rented a room via Airbnb the weekend before which overlooked the”Life is Beautiful” music festival in Las Vegas. Investigators have not determined whether or not this was an act of “pre-surveillance” of the festival.