Trump Blamed For Yet Another Obama-era Policy Regarding Immigration

The liberals are going insane again (still?) over possible DNA testing at the border saying that only Hitler would do such a thing. But then again your average liberal is as knowledgeable as a rock.

Just as liberals lost their minds over President Trump for separating 2,000 children from their parents but didn’t give a damn that Obama separated 72,000 in 2013 alone, now these same nimrods mare complaining about Trump initiating DNA tests to make sure human traffickers aren’t bringing in children as sex slaves but again don’t care that Obama initiated the program, not Trump. Once a liberal makes up their mind, they cannot stand to be confused by facts.

Fauxahantas Warren tweeted: “Hey, @realDonaldTrump: While you obsess over my genes, your Admin is conducting DNA tests on little kids because you ripped them from their mamas & you are too incompetent to reunite them in time to meet a court order. Maybe you should focus on fixing the lives you’re destroying.”

Hey, @realDonaldTrump: While you obsess over my genes, your Admin is conducting DNA tests on little kids because you ripped them from their mamas & you are too incompetent to reunite them in time to meet a court order. Maybe you should focus on fixing the lives you're destroying. 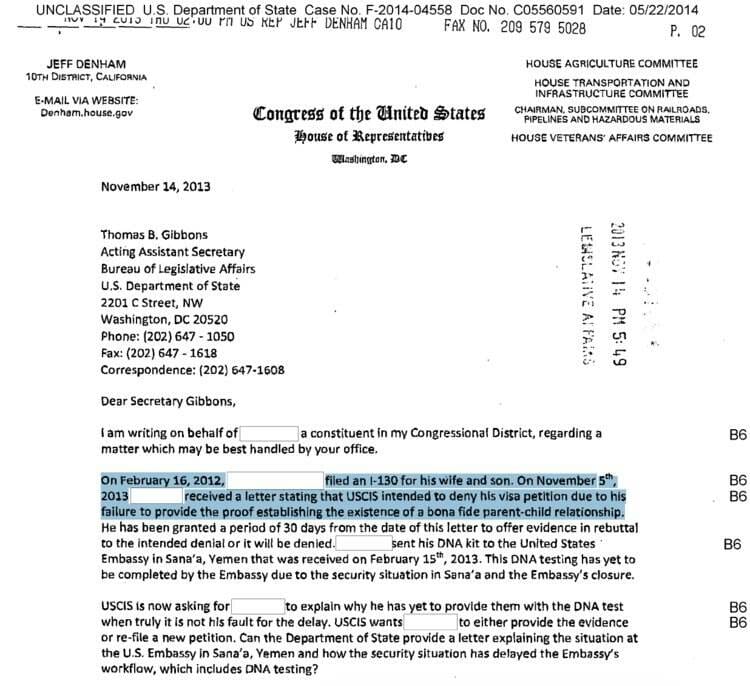 It did not take long for people to look to DNA as a solution for reuniting families separated at the border.

First, Congresswoman Jackie Speier suggested that the DNA-testing company 23andMe help find separated parents and children. 23andMe quickly responded, offering to donate kits. Then on Thursday, the U.S. Department of Health and Human Services announced it is conducting its own DNA tests—in this case, to verify claimed relationships before reuniting families.

The news, both times, was met with swift backlash by immigrant advocates, who worried about what the government could do with sensitive genetic data. “They’re essentially solving one civil rights issue with another — it’s a gross violation of human rights,” said Jennifer Falcon, of the immigrant’s rights group RAICES on NBC News. “These are minors with no legal guardian to be able to advise on their legal right, not to mention they’re so young how can they consent to their personal information being used in this way?”

HHS officials have said the genetic data will only be used to reunite families, but they have made very few details of the process public. DNA testing for immigrants is not new, points out Sara Katsanis, who studies genetic privacy at Duke. In fact, it has been part of U.S. immigration policy for years. Since 2012, the Priority 3 category of the U.S. refugee program—which reunites family members from designated countries—has required DNA tests to prove genetic family relationships. And in 2014, as the number unaccompanied children escaping violence from Central America was surging, the Obama administration devised a program that allowed parents in the U.S. to apply for refugee status for their children still in El Salvador, Guatemala, or Honduras. They too had to take a DNA test first. (The Trump administration ended this program in 2017.)