William Orrick, U.S. District Judge who was appointed by Barack Obama, has forced the latest video recorded by the Center for Medical Progress to be taken offline. The order follows it’s original release in which the National Abortion Federation (SERIOUSLY?! That’s your organizations name?!?) can be seen and heard describing, in graphic detail, exactly what they do… and laughing about it.

YouTube removed the video from its site, though it can still be seen at LiveLeak.com and a variation of it at RedRightVideos.com

Judge Orrick stated that he would consider holding the CMP and David Daleiden, video journalist, in contempt of court of the preliminary injunction that blocked the video, otherwise.

As written for Breitbart by Dr. Susan Berry: 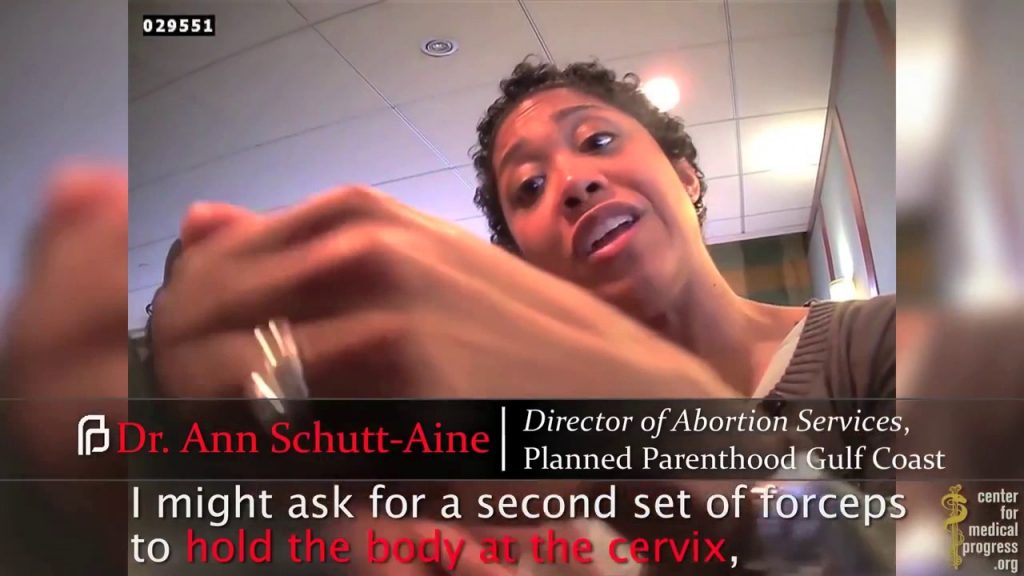 In the latest video, which is a compilation of excerpts from video filmed at NAF trade shows, abortionists are heard discussing the difficulties they face in their jobs, such as “the head that gets stuck that we can’t get out,” and “an eyeball just fell down into my lap, and that is gross!”

Daleiden contends the injunction is an assault on his First Amendment rights.

The filmmaker and his colleague, Sandra Merritt, have been charged with 15 felony counts under California’s law protecting “confidential” conversations.

Former Los Angeles County District Attorney Steve Cooley & Associates (SCA) are defending Daleiden, the same journalist who released the series of videos in 2015 that shocked the nation as they brought attention to allegations of criminal activity in the fetal tissue procurement industry and the alleged related participation of taxpayer-funded Planned Parenthood.