A former student at Christine Ford’s high school claims that she knew about the assault and that the school was talking about it for days. That sounds like a complete lie because according to Ford, only three people knew about it and she never told anyone until 2012. It’s a safe bet that if the allegations were true, neither Judge or Kavanaugh would have said anything. So, how would anyone have possibly known, even on the off chance the story is true, which I have my doubts about? 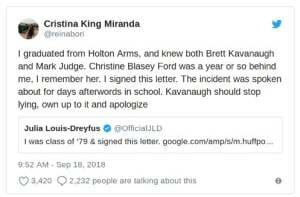 She later deleted everything from her page. It doesn’t matter whether you believe Ford or Kavanaugh, this woman lied. Her account differs entirely from Ford’s. She is known for her Looney Tune posts.

“So this is the chick “vouching” for crazy pants?! If this indeed her Twitter it’s pretty clear this is just an opportunity for her to continue her bias”

So this is the chick “vouching” for crazy pants?! If this indeed her Twitter it’s pretty clear this is just an opportunity for her to continue her bias pic.twitter.com/KkeyngBJCM 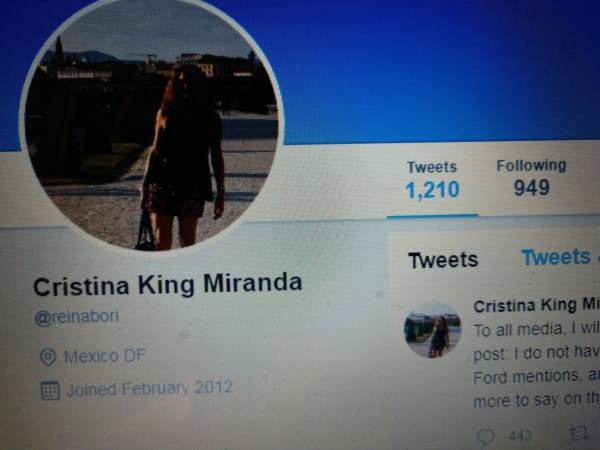 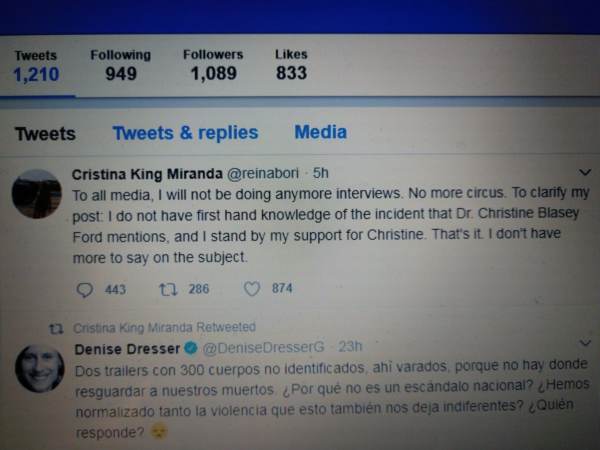 So, after claiming the school was talking about it for days, she now says that she has no first-hand knowledge of the case. Maybe she talked to a lawyer who explained the libel and slander laws.

This is another case of a nobody trying to become a somebody in the most pathetic kind of way. She got caught and now wants everyone to forget she lied to get attention and to be interviewed by the press. How pathetic can you get? She must live a wretched life if she needs to do something like this to gain attention.