Not-So-Princely Andrew Hands Titles Back To The Queen

In an official announcement directly from Buckingham Palace, Prince Andrew’s royal patronages and military titles have been returned to the Queen.

“With The Queen’s approval and agreement, The Duke of York’s military affiliations and Royal patronages have been returned to The Queen,” read the announcement from Buckingham Palace. “The Duke of York will continue not to undertake any public duties and is defending this case as a private citizen.”

In addition to this, the Duke of York will also stop using the style “His Royal Highness” for any public or private official capacity, as reported by the BBC.

This news comes forth in the wake of a ruling that went on Wednesday that the civil sexual assault case against Prince Andrew in a court in New York has gotten an official go-ahead.

“Plaintiff Virginia Roberts Giuffre brings this action against Defendant Prince Andrew, Duke of York, for battery and intentional infliction of emotional distress. In short, she alleges that the late Jeffrey Epstein and others trafficked her to Prince Andrew who took advantage of the situation by sexually abusing her when she was under the age of eighteen,” stated Judge Lewis A. Kaplan of the U.S. District Court for the Southern District of New York via the means of a 46-page decision.

The legal team for Prince Andrew has argued that the, until recently, secret agreement from 2009 between his accuser, Virginia Giuffre, formerly Virginia Roberts, and the new deceased sex offender Jefferey Epstein would wash the British royal from any liability, despite the fact that the now-unveiled evidence makes no mention of Andrew directly by name.

“The settlement signed by Prince Andrew’s accuser that the Duke hopes will lead to the dismissal of her sex assault lawsuit against him was unsealed today,” stated a report from The Daily Mail. “Signed in 2009, Virginia Giuffre agreed to be paid $500,000 by Jeffrey Epstein to resolve the sex abuse case against him.”

Reportedly, Queen Elizabeth II will be asked to pay for her son, Prince Andrew, if he says yes to a multi-million dollar settlement with Giuffre.

As stated by currently unnamed sources who spoke with The Telegraph, the Queen would assist by supporting the cost of any settlement that could be in the estimation of £5 million ($6.79 million). The outlet also made note that the Queen is already fully funding the legal battle for Prince Andrew against Giuffre. 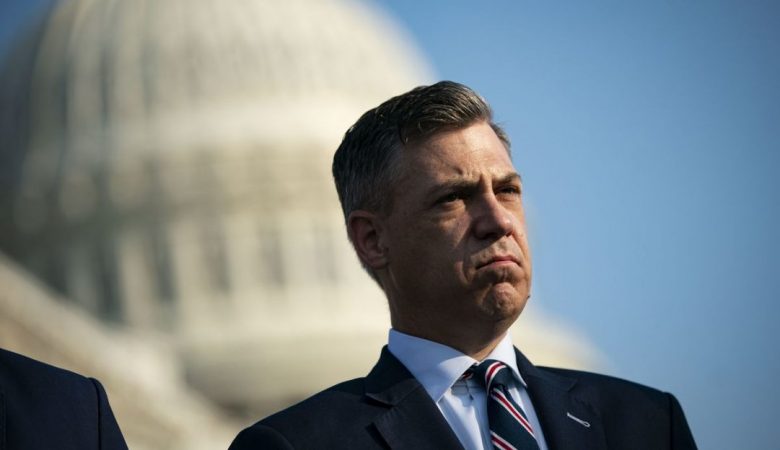