Laura Loomer has filed charges against Rashida Tlaib, who attacked Loomer after she asked TLaib why she married her brother. (No, she really did) At that point TLaib grabbed a hold of Loomer and took her phone.

Tlaib was doing a joint campaign event with fellow Muslim candidate Rep. Ilhan Omar, when Loomer approached and asked them about their anti-Semitic comments. Both of the candidates make no effort to hide their hatred of Israel.

“We cannot allow American foreign aid to be used to violate the human rights of people of any race, nation, or ethnicity. I will not fund or stand by silently when there is injustice.”

We cannot allow American foreign aid to be used to violate the human rights of people of any race, nation, or ethnicity. I will not fund or stand by silently when there is injustice. 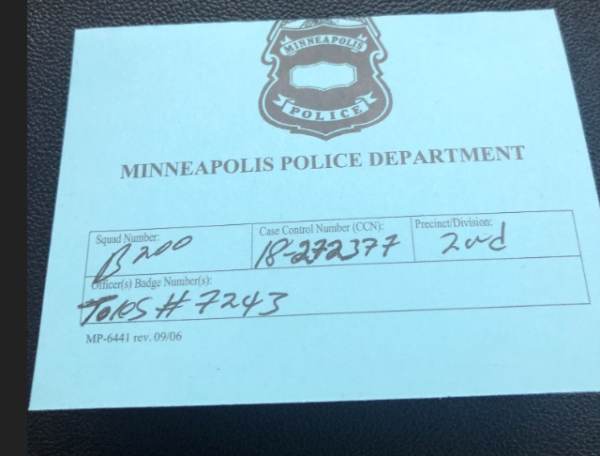 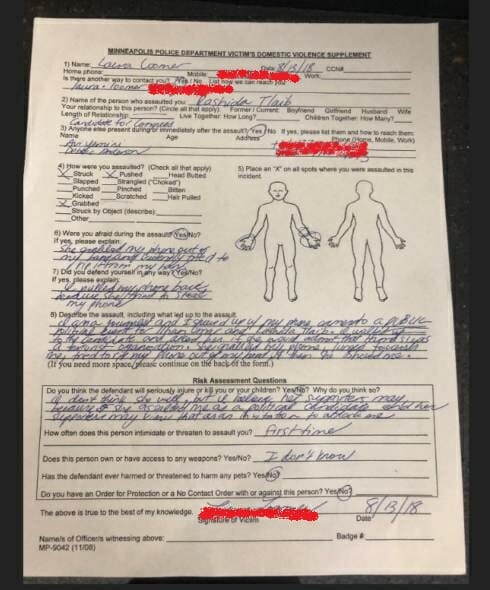 From The Star Tribune

Tlaib is running unopposed for a congressional seat representing Michigan’s 13th District, and could become the first Muslim woman elected to Congress. Omar, a Minneapolis DFLer, was the first Somali woman elected to the Minnesota Legislature. She is a candidate for the seat held by U.S. Rep. Keith Ellison, who is running for Minnesota attorney general.

Omar could not be reached for comment late Saturday. Rep. Ray Dehn, DFL-Minneapolis, who attended the event, said Loomer and a few other men and women interrupted Tlaib and Omar as they spoke at Holy Land.

“Unfortunately, [Omar and Tlaib] weren’t able to speak a lot because they kept getting interrupted,” he said. “I’ve seen way too much of this, and it’s really getting sickening.”

Just because Loomer files charges does not mean that Tlaib will be arrested. The final decision belongs to the Democratic DA. Loomer has also filed assault charges against Maxine Waters. Could be the first step toward something great or it could be bubkus.