Recently, the European Union has issued the threat of withholding millions of euros, to the tune of $150 million, in cohesion funding to various areas across Poland in response to their declarations and stances aimed at LGBTQ ideology.

As reported by Bloomberg, “The European Commission, the bloc’s executive arm, sent letters to the governors of the provinces last week warning that if the resolutions weren’t rescinded the money would be withheld, according to Polish media reports and confirmed by an official with knowledge of the situation.”

“The frozen funds are from the bloc’s React-EU program, which was launched after the coronavirus pandemic to aid recovery efforts. The country’s full allocation is more than 1.5 billion euros,” continued the outlet. 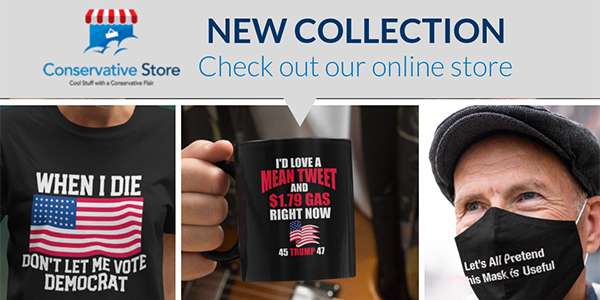 In recent developments, a few areas and towns throughout Poland have stated that they are “free of LGBTQ ideology” in an attempt to reportedly push back on the allowing of events such as pride parades from occurring in their respective areas.

The outlet went on to report that as of the middle of this past year, “almost a third of municipalities in the Catholic country of 38 million people had adopted the declaration — often after lobbying from ultra-conservative groups.” As of writing, there have been multiple courts through Poland that have reportedly stated that these zones and acts are entirely unconstitutional.

As laid out by The Hill, “A spokesperson for the Commission confirmed to The Hill that it sent letters to the provinces on Friday, warning them to comply with the agency’s formal notice sent July 15.”

Back in July, the European Commission put forth a document that stated that it was “launching infringement procedures against Hungary and Poland related to the equality and the protection of fundamental rights.”

“In relation to Poland, the Commission considers that Polish authorities failed to fully and appropriately respond to its inquiry regarding the nature and impact of the so-called ‘LGBT-ideology free zones’ resolutions adopted by several Polish regions and municipalities,” the document explained.

The Commission also stated that it had issues concerning Hungary’s actions earlier in the year to try and pass a law that makes it illegal to show LGBT and transgender content to minors.

The document from July stated:

On 23 June 2021, Hungary published a law that lays down a number of restrictive and discriminatory measures; in particular, it prohibits or limits access to content that propagates or portrays the so-called ‘divergence from self-identity corresponding to sex at birth, sex change or homosexuality’ for individuals under 18.

It went on to add that the two Member States in question had “two months to respond to the arguments put forward by the Commission. Otherwise, the Commission may decide to send them a reasoned opinion and in a further step refer them to the Court of Justice of the European Union.”