China is currently stuck in the shadow of a severe economic slowdown that, from many observers, has been attributed to its current extremely draconian ‘zero-COVID’ lockdown policies, which have even been heavily criticized as excessively harsh by the World Health Organization (WHO).

Currently, the Chinese economy is going through a period of extremely fast economic growth just a few decades following its economic liberalization that took place back in 1978 and its entry into the World Trade Organization in 2001, by some scales outpacing the U.S. to make itself the largest economy in the world. However, according to a recent report put out by the Financial Times, the manufacturing sector of the Chinese economy, which is a key sector to its success, has since shrinkage for the third month straight as of May, and the country is also seeing a drop of almost 11% when it comes to retail sales as of April. Its export growth rates have dwindled down to levels that are on par with those that were seen at the peak of the COVID-19 pandemic back in the summer of 2020. Travel restrictions and lockdowns have been causing chaos throughout various supply chains, and even massive manufacturing firms, such as Apple, have been rapidly moving production out of the country. Many analysts think that the economic growth of the U.S. could end up outpacing that of China for the first time since back in 1976.

Even in cities that do not have reported cases, multiple millions of citizens line up for COVID-19 tests on the daily as a negative test result is a requirement to take part in almost all aspects of everyday economic life. On the other hand, a positive test result can end up causing eviction out to quarantine facilities, and more significant outbreaks could see multiple months of extension to the lockdowns. This draconian zero-tolerance policy has caused even previous admirers of the Chinese COVID-19 response to balk and begin to criticize the heavily authoritarian nation, as the virus has mutated into far less lethal strains, and most of the world has shifted its focus over to vaccination efforts.

“The virus is evolving, changing its behavior,” stated the director-general of the WHO, Dr. Tedros Adhanom Ghebreyesu. “With that… changing your measures will be very important.”

The Chinese President, Xi Jinping, has also issued statements that have insisted that China’s approach is “scientific and effective.”

As claimed in a recent official statement responding to the comments from the WHO, the Chinese government stated, “China’s huge population means that relaxing prevention and control measures will inevitably lead to the death of a large number of elderly people.”

The internal restriction of the country has been seeing limited opposition from those in the country, as its lockdown people, who are extremely lockdown fatigued, have started to protest the new measures. The Mayor of Dandong, a large city along the border with North Korea, even went as far as to give an apology for the government’s handling of the ordeal but avoided naming specifics.

Despite all of this, Chinese officials are highly unlikely to change these unpopular policies without the support of the senior members of the communist party. 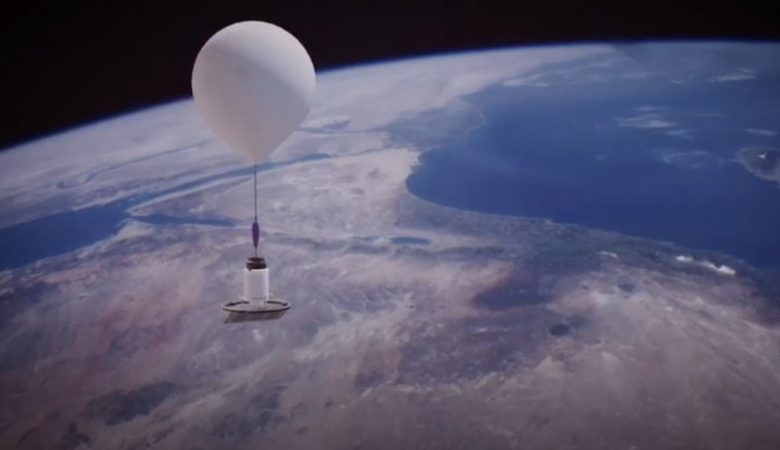