Even though Bill Gates is not an immunologist, the billionaire co-founder of Microsoft has found himself taking part in the study of the worldwide pandemic and has donated multiple billions of dollars towards taking down the scourge that is malaria throughout Africa via his well known philanthropic foundation. Due to all that he has done, his opinion carries quite a bit of weight with the general public, and it is this fact that made the comments he made concerning COVID-19 just last week so interesting.

“It wasn’t until early February, when I was in a meeting, that experts of the foundation, said ‘there’s no way'” that the horrid COVID-19 could have been contained, he stated.

He would later hedge a bit, stating that the American people need to stay ever vigilant as he issued criticism about the first response that we had to the virus. “That was a pretty scary period, where the world didn’t go on alert, including the United States, nearly as fast as it needed to,” he stated.

Gates also voiced his opinion about the most recent variant of the coronavirus and the overall efficacy of the current vaccines. “Once Omicron comes along, the vaccine is not reducing transmission, hardly at all, particularly about three or four months after you take the vaccine,” he claimed.

His statements came to light in the wake of top officials at the Food and Drug Administration (FDA) stating almost the exact same thing, that COVID-19 is now a problem very similar to the flu.

“FDA Commissioner Robert Califf, Principal Deputy Commissioner Janet Woodcock and the agency’s top vaccine official, Dr. Peter Marks, wrote that COVID-19 will be in circulation for the foreseeable future and must be accepted as another common virus in the Journal of the American Medical Association,” stated a report from the Daily Caller. “Like with influenza, this new reality will likely require annual COVID-19 shots to be tailored around the most threatening strains of the virus, the officials wrote.”

“Widespread vaccine- and infection-induced immunity, combined with the availability of effective therapeutics, could blunt the effects of future outbreaks. Nonetheless, it is time to accept that the presence of SARS-CoV-2, the virus that causes COVID-19, is the new normal,” stated the officials in their release. “It will likely circulate globally for the foreseeable future, taking its place alongside other common respiratory viruses such as influenza. And it likely will require similar annual consideration for vaccine composition updates in consultation with the [FDA].” 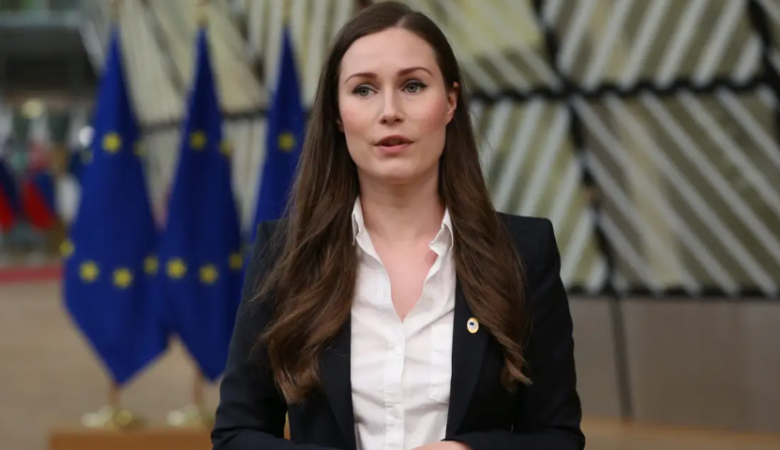