We were previously told that the citizenship question had not appeared on the census form since 1950. Now, we have learned that it was included on the 2000 census questionnaire under Bill Clinton but was then eliminated in 2010 by Barack Obama.

So, why was it okay to be used as lately as 2000 but not in 2020? I don\’t want anything serious to happen to John Roberts but if he retired tomorrow, I would shed no tears. He is voting with the liberals on some of the most important cases before the court. His Obamacare vote was outrageous.

Even though Obama and his lawyers insisted the individual mandate was not a tax, Roberts said it was so he could justify saving it.

On June 27th the United States Supreme Court ruled on the census citizenship question. SCOTUS sent it back to a lower court.
The decision essentially blocked the citizen question from the 2020 census.

Back in April the U.S. Supreme Court heard arguments on whether the Trump administration can include a citizenship question on the high-stakes 2020 Census questionnaire. This was a regularly asked question in historical census forms from 1820-1950.

As Michelle Malkin reported at the time, open borders groups linked to George Soros are leading the movement to exclude the citizenship question from the US Census.

But it wasn’t that long ago that the US Census asked about citizenship. 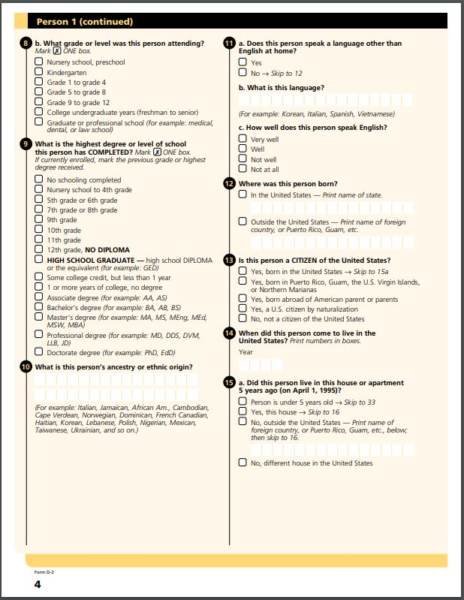