E.U. Set To Place Sanctions Over Russia Most Recent Declaration

In an announcement that went public late Monday evening, the European Union (EU) stated that it would be slamming down sanctions against anyone involved in Russia’s choice to recognize two breakaway sections of Ukraine as independent states.

“President Michel and President von der Leyen condemn in the strongest possible terms the decision by the Russian President to proceed with the recognition of the non-government controlled areas of Donetsk and Luhansk oblasts of Ukraine as independent entities,” stated the European Union in a release. “This step is a blatant violation of international law as well as of the Minsk agreements.”

“The Union will react with sanctions against those involved in this illegal act,” read the release from the EU. “The Union reiterates its unwavering support to Ukraine’s independence, sovereignty and territorial integrity within its internationally recognized borders.”

Boris Johnson, the British Prime Minister, went on to agree and stated that these actions from Putin were “plainly in breach of international law.”

“It’s a … flagrant violation of the sovereignty and integrity of Ukraine,” exclaimed Johnson. “It is a repudiation of the Minsk process and the Minsk agreements, and I think it’s a very ill omen and a very dark sign.”

As stated by Putin during a press conference, “I deem it necessary to make a decision that should have been made a long time ago – to immediately recognize the independence and sovereignty of the Donetsk People’s Republic and the Luhansk People’s Republic.”

Immediately after the speech, state television showed Mr. Putin at the Kremlin signing decrees recognizing the so-called Donetsk and Luhansk People’s Republics, which were created after Russia fomented a separatist war in eastern Ukraine in 2014. Mr. Putin also signed “friendship and mutual assistance” treaties, raising the possibility that Russia could move some of the forces it has built up around Ukraine’s borders into those territories.

“As for those who captured and is holding on to power in Kyiv, we demand that they immediately cease military action,” stated Putin. “If not, the complete responsibility for the possibility of a continuation of bloodshed will be fully and wholly on the conscience of the regime ruling the territory of Ukraine.”

All of this follows a report from CBS News about the announcement from Putin back on Sunday that implied that Russian military units near the border had been given an order to invade. One U.S. official told reporters back on Friday that roughly half of the reported 190,000 troops along the Ukraine border are “in an attack position.”

“The intelligence says that Russian troops have actually received orders now, to proceed with the invasion,” stated David Martin, a CBS News correspondent. “So not only are they moving up closer and closer to the border into these attack positions, but the commanders on the ground are making specific plans for how they would maneuver in their sector of the battlefield.”

“They’re doing everything that American commanders would do once they got the order to proceed,” he concluded. 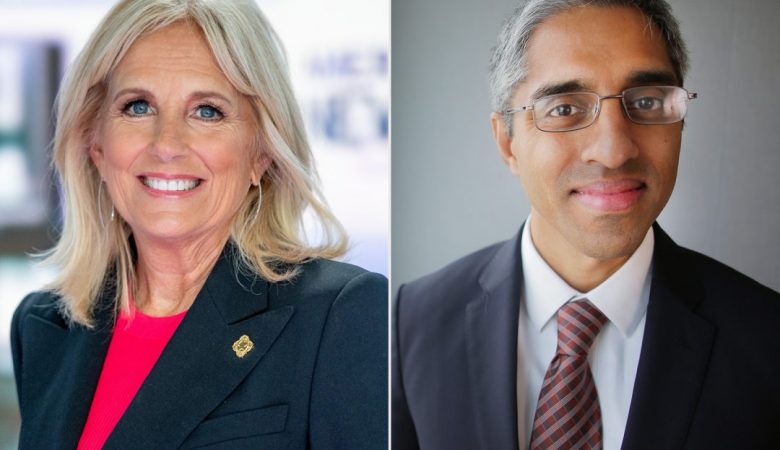