In an announcement made this past Tuesday, Old Uncle Joe finalized several appointments to openings within the Department of Health and Human Services (HHS). These appointments included a former Democratic state rep who has previously sponsored a piece of legislation that would have sought to declare racism a crisis of public health.

Biden recently appointed one Janine Boyd, a former Democratic state rep from Ohio, to take the seat of director of HHS Region 5 which overlooks Illinois, Indiana, Michigan, Minnesota, Ohio, and Wisconsin. Boyd has been a part of the Ohio legislature since back in 2014 but just chose to resign this path month shortly before the announcement of her appointment.

“Janine R. Boyd is a pediatric speech and language pathologist turned advocate and state legislator. With almost two decades of experience in health and human services advocacy and policy as a government affairs professional, Boyd has been actively involved in Ohio’s state budget process and identifying federal opportunities on behalf of programs that serve the most vulnerable citizens,” stated the White House.

Back in 2020, Boyd managed to cinch her bid for re-election to represent the 9th district of the Ohio House, knocking out her Republican opponent by well over 40,000 votes which equates to almost 87% of the total vote.

Throughout her time as a state rep, Boyd was the sponsor of a bill that would have labeled racism as a public health crisis across the state. She was just one of a sizable group of Democrats that threw support behind HCR6, what first brought up in March of 2021, which would “declare racism a public health crisis.”

This bill argued about systemic racism and tried to advocate for the creating of a “working group” to “support local, state, regional, and federal initiatives that advance efforts to dismantle systematic racism and mitigate exposure to adverse childhood experiences and trauma; incorporate educational efforts to address and dismantle racism and to expand understanding of racism and how racism affects individual and population health.”

It also sought to advocate for all assembly members to be “committed to reviewing all portions of the Revised Code with a racial equity lens.”

She also sponsored other pieces of legislation that concerned police body cames, mandating the use of masks during House sessions, criminal justice, election ballot drop boxes, and laws about bail.

This recent announcement from the White House also managed to highlight Boyd’s strict commitment to “the expansion of human rights laws to increase protections for members of the LGBT+ community.”

Back in December of 2020, Boyd issued testimony for a bill that would officially mark the 11th of October as “Coming out Day.”

“​​By designating this day in the Ohio Revised Code it shows that the General Assembly takes the position that coming out is one of the most courageous acts any LGBTQ+ person makes; that courage counters bigotry, ignorance and fear; and it is an integral part of our collective, continued progress towards full equality,” she stated.

She then went on to conclude, “There are many decisions, tasks, and daily exchanges that heterosexual individuals take for granted such as, holding hand with your partner-a simple expression of love and belonging.” 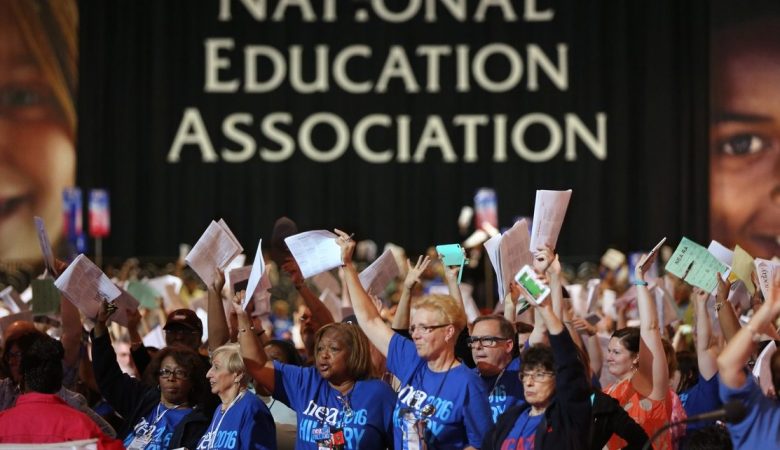