One Transgender professor who was forced to resign from Virginia university in the wake of extreme outrage stemming from their complaints that pedophilia is a “stigmatizing” term has not been officially hired by prestigious Johns Hopkins University.

Allyn Walker, a former assistant professor from Old Dominion University who is biologically female but now identifies as “non-binary,” sparked off a firestorm this past November by attempting to popularize the term “minor-attracted person” as the proper alternative term to the “stigmatizing” designation of pedophile. As the author of a book titled “A Long Dark Shadow: Minor-Attracted People and Their Pursuit of Dignity,” Walker signed after being forced onto leave but has now managed to climb back to the surface at the Baltimore school’s Moore Center for Prevention of Sexual Abuse.

We are excited to share that Allyn Walker, PhD, will be joining the Moore Center as a postdoctoral fellow on May 25.

— Moore Center for Prevention of Child Sexual Abuse (@MooreCenter_JHU) May 12, 2022

Old Dominion University placed Walker on official leave in the middle of this past November in the wake of an interview Walker carried out with the Protasia Foundation to promote the book. Throughout the interview, Walker continually tried to force the term “minor-attracted persons” claiming that it was the preferable alternative to pedophile.

“It’s less stigmatizing than other terms like pedophile,” stated Walker. “A lot of people when they hear the term pedophile, they automatically assume that it means a sex offender. And that isn’t true. And it leads to a lot of misconceptions about attractions toward minors.”

This is Allyn Walker pic.twitter.com/o59Mm2xGuy

Just a scant few days later, Walker, age 34, put out a statement via Old Dominion that insisted that the effort to remove the stigma from adults who want to have sex with children was not to be taken as a defense of any child sex abuse.

“I want to be clear: child sexual abuse is morally wrong and inexcusable crime,” claimed Walker in their comments. “As an assistant professor of sociology and criminal justice, the goal of my research is to prevent crime. My work is informed by my past experience and advocacy as a social worker counseling victims. I embarked on this research in hopes of gaining understanding of a group that, previously, has not been studied in order to identify ways to protect children.”

However, these statements, the book, and the interview kicked off outrage online and on-campus, which ended up resulting in ODU putting out another statement condemning Walker’s previous comments and research. Students were rightly horrified by the position taken by walker and the school put Walker out on leave.

“I want to state in the strongest terms possible that child sexual abuse is morally wrong and has no place in our society,” ODU President Brian Hemphill claimed in a release. 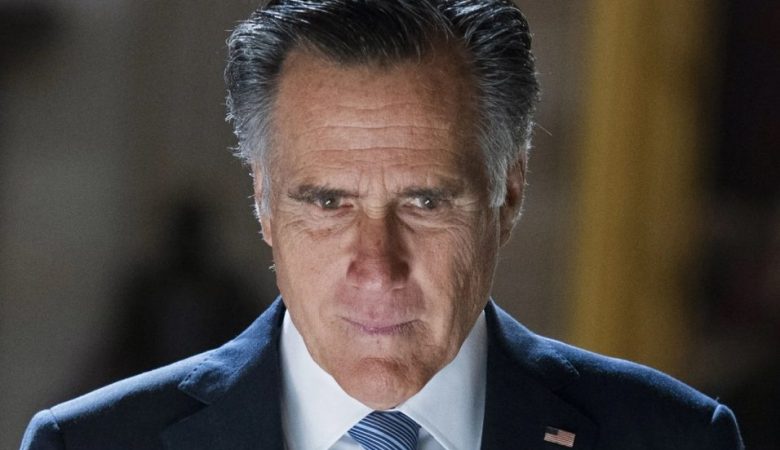 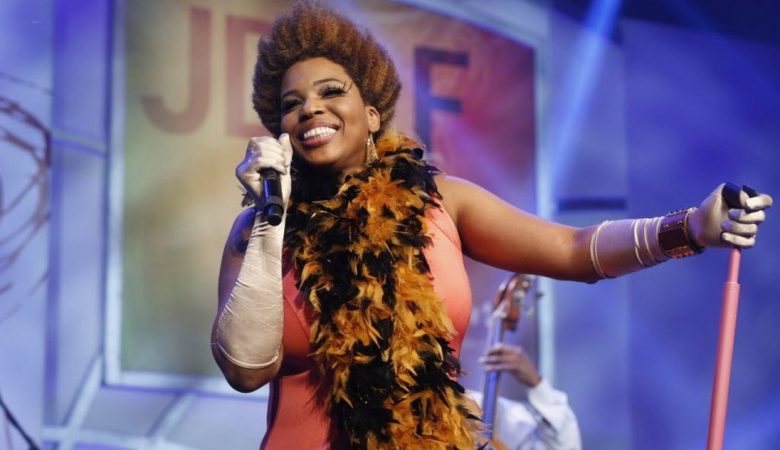 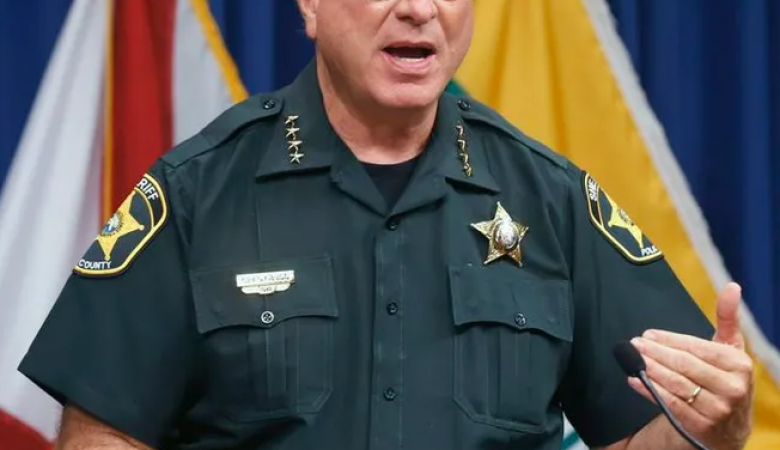 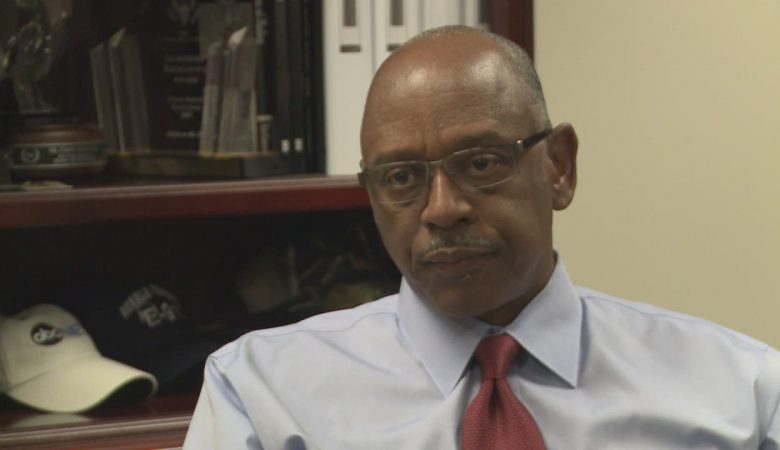