Way back in 2009, a ring of Russian agents were discovered here in the United States. They were slowly gaining ground, gathering the intel needed.

Remember Anna Chapman? The beautiful redheaded spy that captivated the world after her arrest and deportation? Well, it wasn’t her but it was within the same ring. 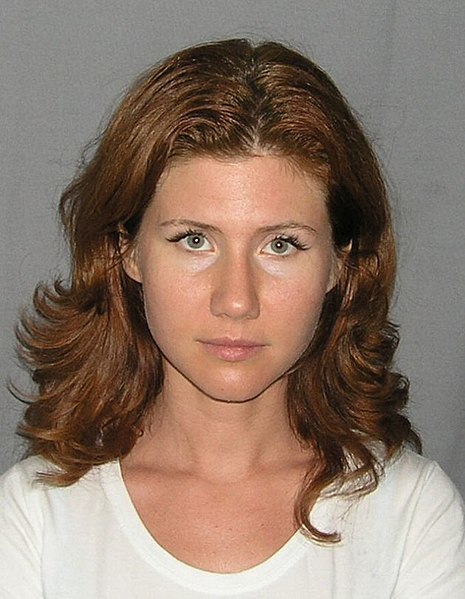 Many were worried that another spy, Cynthia Murphy, got too close to Hillary Clinton as she scored a job with a major Democratic fundraiser for Hillary. 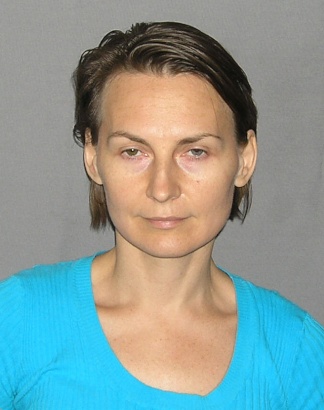 This is a woman who I feel really enjoys her vodka.

As reported by John Solomon AND Alison Spann for The Hill:

A female Russian spy posing as an American accountant, for instance, used a false identity to burrow her way into the employ of a major Democratic donor in hopes of gaining intelligence on Hillary Clinton’s department, records show. The spy was arrested and deported as she moved closer to getting inside State, agents said.

Other activities were perfectly legal and sitting in plain view, such as when a subsidiary of Russia’s state-controlled nuclear energy company hired a Washington firm to lobby the Obama administration. At the time it was hired, the firm was providing hundreds of thousands of dollars a year in pro bono support to Bill Clinton’s global charitable initiative, and it legally helped the Russian company secure federal decisions that led to billions in new U.S. commercial nuclear business, records show.

That source pointed to an October 2009 communication intercepted by the FBI in which Russian handlers instructed two of their spies specifically to gather nonpublic information on the State Department.

“Send more info on current international affairs vital for R., highlight US approach,” part of the message to the spies read, using the country’s first initial to refer to Russia. “… Try to single out tidbits unknown publicly but revealed in private by sources closer to State department, government, major think tanks.”

The Clintons, by that time, had set up several new vehicles that included a multimillion-dollar speech making business, the family foundation and a global charitable initiative, all of which proved attractive to the Russians as Hillary Clinton took over State.

“In the end, some of this just comes down to what it always does in Washington: donations, lobbying, contracts and influence — even for Russia,” said Frank Figliuzzi, a former FBI assistant director for counterintelligence.

Murphy, living with her husband and kids in the New Jersey suburbs of New York City, reported a major breakthrough in February 2009 in an electronic message sent to her handlers: she had scored access to a major Democrat, FBI records state.

“Murphy had several work-related personal meetings with [a prominent New York-based financier, name omitted] and was assigned his account,” one FBI record from the case read. “The message accurately described the financier as  ‘prominent in politics,’ ‘an active fund-raiser’ for [a major political party, name omitted] and a ‘personal friend’ of [a current Cabinet official, name redacted].”

Multiple current and former officials confirmed to The Hill that the Cabinet officer was Hillary Clinton, the fundraiser was New York financier Alan Patricof and the political party was the Democratic National Committee. None of the Americans were ever suspected of illegalities, but the episode made clear the Russian spies were stepping up their operations against the new administration after years of working in a “sleeper” capacity, officials said.