President Trump created another media hail storm when he tweeted that maybe he would just cancel all press briefings. If the media is so hypercritical, and they are, then maybe they should just get a typed up summary sheet each day. I personally think that it would be a great thing because I am fed up with the super-critical and gotcha questions that are fielded every day by Sean Spicer and Sarah Huckabee-Sanders. 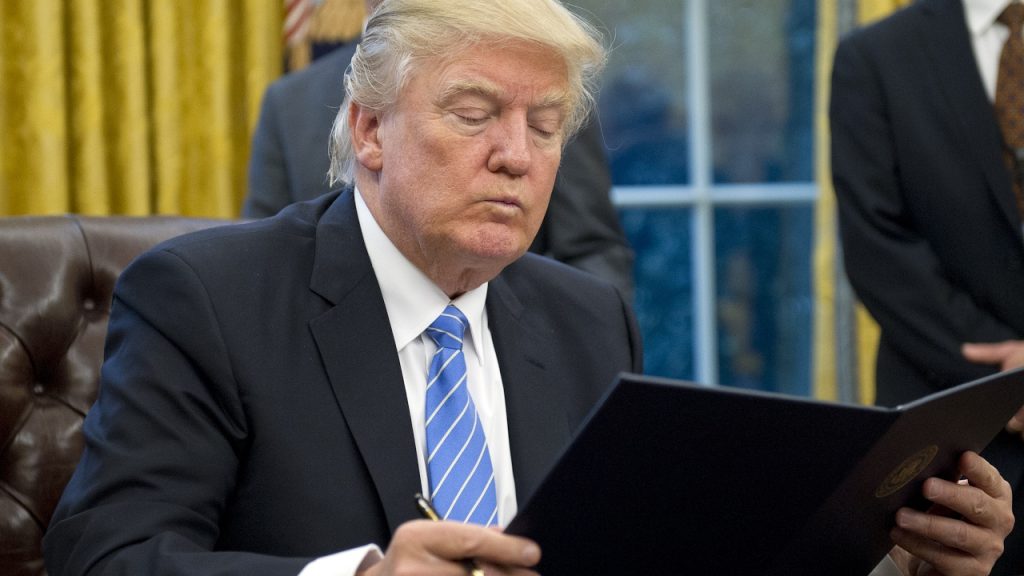 As Written By Charlie Spiering for Breitbart:

President Donald Trump floated the idea of canceling the White House press briefings, expressing his frustration with the media for jumping on contradicting information from both himself and his press staff.

“As a very active President with lots of things happening, it is not possible for my surrogates to stand at podium with perfect accuracy!” Trump exclaimed on Twitter. “Maybe the best thing to do would be to cancel all future ‘press briefings’ and hand out written responses for the sake of accuracy???”

Trump appeared frustrated with the news narrative on Friday morning, after days of Democratic fueled hysteria surrounding his…..

READ THE FINISH OF THE ARTICLE HERE: