When it comes to divulging sensitive information, former CIA Director Woolsey says that the President of the United States is the ultimate authority. That is what the Executive Office does. It is in the job description. Can you second guess the President? Of course you can! This is America. There is nothing illegal here so just move along and read the rest of this. 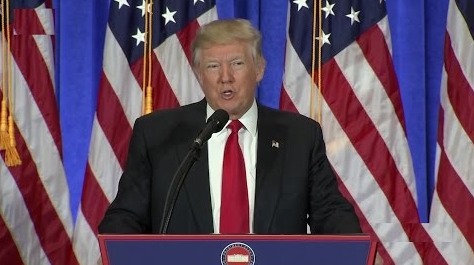 As Written By Kathryn Blackhurst for Lifzette

Former CIA Director: Disclosure Firestorm May Be ‘Just Kind of a Flap’

Former Central Intelligence Agency Director James Woolsey said President Donald Trump had “the right to declassify material” during a meeting last week with Russian officials, and the only debate can be over whether it was “wise for any of a host of reasons,” during an interview Tuesday on “The Laura Ingraham Show.”

“It’s a mess,” Woolsey said. “We’re not talking about whether [Trump] has the right here. He does. He’s the classification authority. The question is, was it wise? And it may not be wise for any of a host of reasons, one of which is that he could have disclosed sources and methods, even though not directly.”

Noting that the president unwittingly could have caused “the disclosure of a source method,” if he named a date or a time or referred to a recognizable event or detail when he spoke to the……

Former CIA Director: Disclosure Firestorm May Be ‘Just Kind of a Flap’ | LifeZette