Groups of Democrats out in Washington state have started cracking down on marijuana, not the drug but the word.

The legislature of the Evergreen State recently pushed through a bill that banned the word “marijuana” from being used in any official documents or state law due to concerns that it could be “racist.” All the while, with the intent to increase the diversity in the cannabis business for the state, a new task force, which has been tax-payer funded, has been on a spending spree over the past couple of years in order to help the minority groups in the state get a foot in the door of the marijuana business.

“The term ‘marijuana’ itself is pejorative and racist,” claimed Washington state Representative Melanie Morgan (D) via testimony in regards to the piece of legislation that has become known as House BIll 1210, which she is actually the sponsor of.

“As recreational marijuana use became more popular, it was negatively associated with Mexican immigrants,” continued Morgan. “Even though it seems simple because it’s just one word, the reality is we’re healing the wrongs that were committed against Black and Brown people around cannabis.”

Democratic Governor Jay Inslee put his pen to the bill, making it a law, this past March and it is slated to go into effect this June.

Morgan also highlighted that Harry Anslinger, “the first commissioner of the Federal Bureau of Narcotics (which later became the Drug Enforcement Administration) played a big role in the Marijuana Tax Act of 1937, which banned selling or possessing weed,” reported KRO 7.

“It was … Anslinger that said and I quote, ‘Marijuana is the most violent causing drug in the history of mankind. And most marijuana users are Negroes, Hispanic, Caribbean, and entertainers. Their satanic music, jazz, and swing result from marijuana usage,'” claimed Morgan via her testimony.

KRO 7 also stated that Joy Hollingsworth, who owned Hollingsworth Cannabis Company, was extremely appreciative of Morgan and her actions.

“She was the one who educated us on the term and how it was derogatory and we shouldn’t use it anymore,” claimed Hollingsworth to the outlet. “We have a lot of people, especially in the Black community that went to prison over cannabis for years. That were locked up, separated from their nuclear family, which is huge.”

“It’s really painful for people to hear that word and it triggers them,” claimed Hollingsworth.

According to Hollingsworth, there needs to be even more diversity throughout the cannabis industry in Washington state.

“We’ll take any win right? But we don’t want to get caught up on the performative equity piece where we’re just talking about words and not actual legislation and policy,” stated the business owner.

They went on to issue a suggestion that taxes from the sale of pot throughout the state could be given back to minority communities who have been disadvantaged because of the state’s previous law which targets rug users and marijuana dealers.

As claimed by KRO 7, the state’s “Washington Task Force on Social Equity in Cannabis” wants to help minorities have more representation throughout the marijuana business. 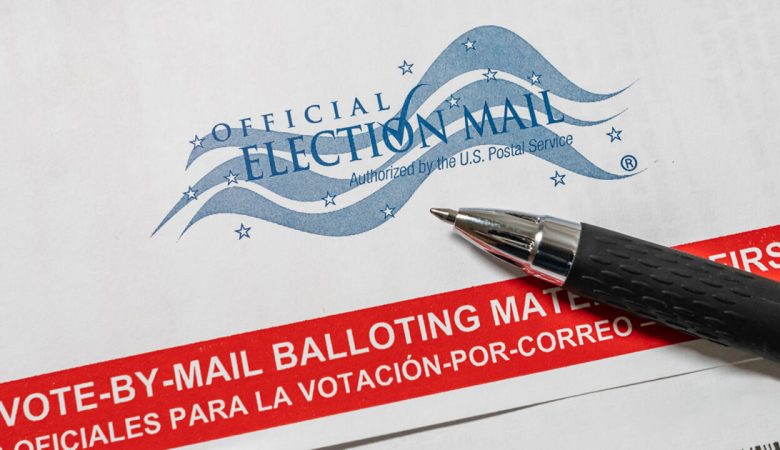 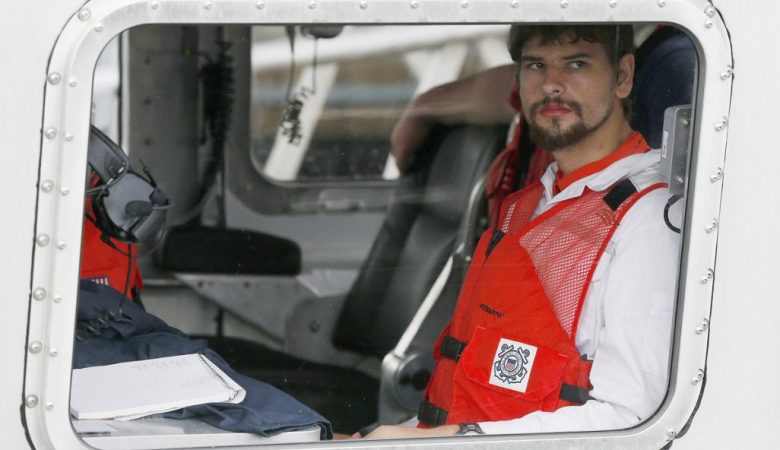