Rep. Steve Scalise, one of the surviving victims of the Congressional Baseball shooter, threw the first pitch for the Nationals v. Cubs playoff game.

And in an awesome twist, the guy catching the pitch was none other than special agent David Bailey, one of the officers injured protecting the lawmakers when the shooting occurred.

Sorry but I smiled when I saw his excitement, very cool stuff!

If you’re somehow in the dark about this, on June 14th of this year a group of Republican members of Congress and the House Majority Whip Steve Scalise were shooting while practicing for a charity baseball game which was to take place the next day.

Among those shot was Crystal Griner, a Capitol Police officer assigned to protect Scalise; Zack Barth, a Congressional aide; and Matt Mika, a Tyson Foods lobbyist.

A ten-minute shootout occurred between James Hodgkinson, the shooter and left-wing “activist” and the Capitol and Alexandria police.

Hodgkinson was shot and died of his wounds later that day with Scalise and Mika being taken to nearby hospitals and under surgery.

When the shooter opened fire, David Bailey and Crystal Griner rushed the field to protect the lawmakers and other civilians in the area. The shooter hid behind the third base dugout and Henry Cabrera, a Capitol Police officer, took aim from him the first base dugout. 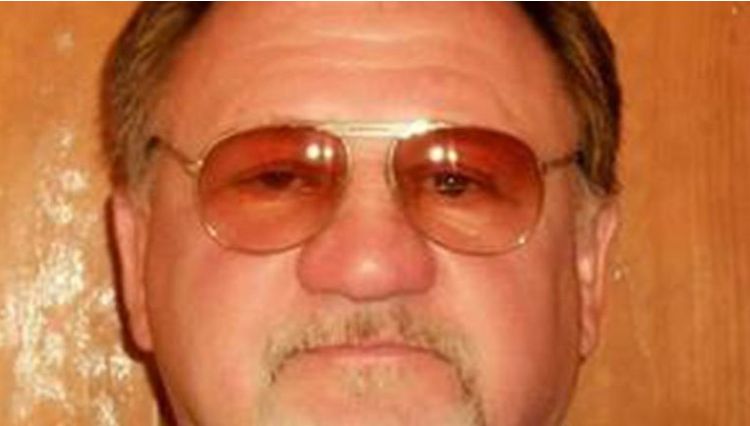 According to CNN, a new report describes how Hodgkinson shifted position around the field while firing off at least 70 rounds, most of them from an assault rifle.

Capitol Police officers on Scalise’s detail fired 25 rounds back at Hodgkinson, pinning him down and keeping “his attention from returning to the unarmed baseball players” while backup from the Alexandria Police Department arrived.

The report also offers a window into the life of the shooter in the year leading to the attack. Hodgkinson, living in Illinois, had stopped working and was in financial distress by late 2016. He was “increasingly making vague statements about how he would ‘not be around much longer’ to family members” and “spent a significant amount of time on social media,” espousing strong support for Vermont independent Sen. Bernie Sanders’ presidential campaign.