So Matt Lauer is the latest high profile celeb to get put on the chopping block regarding some rather creepy behavior with the latest being the revelation of his abusive behavior toward female staffers.

NBC wasted no time in firing Lauer when it all came out.

So one of his accusers detailed this button that Lauer has in his office that can lock his door from his desk. It’s apparently normal for NBC to do that for their high profile celebrities… but I’m pretty sure it wasn’t intended for this.

“In 2001, the woman said, Mr. Lauer, who is married, asked her to his office to discuss a story during a workday. When she sat down, she said, he locked the door, which he could do by pressing a button while sitting at his desk. (People who worked at NBC said the button was a regular security measure installed for high-profile employees.)”

“The woman said Mr. Lauer asked her to unbutton her blouse, which she did. She said the anchor then stepped out from behind his desk, pulled down her pants, bent her over a chair and had intercourse with her. At some point, she said, she passed out with her pants pulled halfway down. She woke up on the floor of his office, and Mr. Lauer had his assistant take her to a nurse.”

And rather quickly, nerds on the internet found photographic proof of the existence of the button, in case there ever was any doubt. 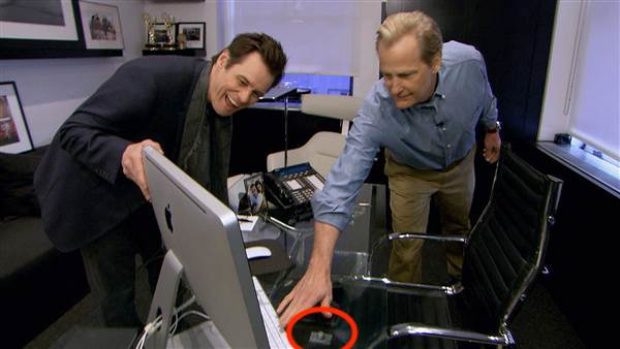 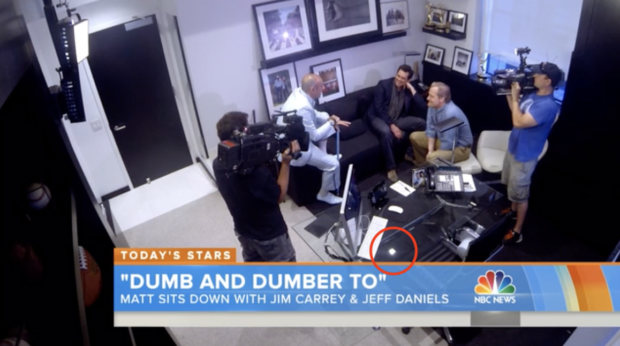 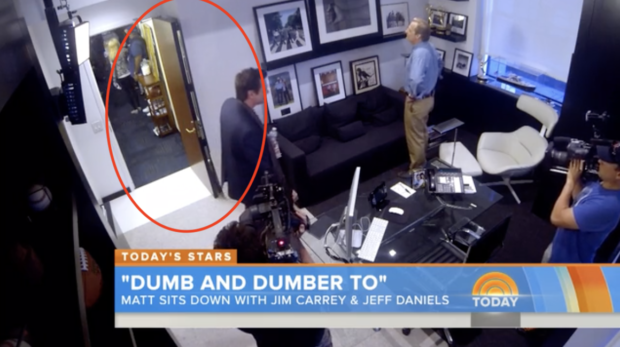 Well, how do ya like that! It was most likely set up in case something went down with say.. a crazed fan or something. Not for you to force yourself on a woman until she passes t.f. out!

What do you think? Do you think the accusations against Matt Lauer are on par with the likes of Weinstein and Spacey? Or are they worse?