Superstar actor Chris Pratt found himself under fire from groups of extreme left-wing fans as they called for Marvel to remove and recast Pratt because of his public support of Christianity, which they claimed was the same thing as homophobia. As a result of this, Director James Gunn stood firm in the defense of Pratt over his beliefs.

reacting to a call via social media for the “Parks and Recreation” actor to be subbed out for actor Patrick Wilson for the lead role in the soon to come “Guardian of the Galaxy Vol. 3,” Gunn stated that Pratt would “never” be replaced, but if it was forced and he was, the entire team would “be going with him.”

“For what?” stated the director in response to the post. “Because of your made-up, utterly-false beliefs about him? For something that someone else told you about him that’s not true?”

“Chris Pratt would never be replaced as Star-Lord but, if he ever was, we would all be going with him.”

For what? Because of your made-up, utterly-false beliefs about him? For something that someone else told you about him that’s not true? Chris Pratt would never be replaced as Star-Lord but, if he ever was, we would all be going with him.

Over the past few years, Pratt has been accused, on multiple occasions, of “homophobia” and various other slanders from Left-wing extremists who were most vocal about Pratt being an open Christian; his support of U.S. Vets, and his choice to try and stay entirely out of politics also all painted a target on his back.

Back in 2019, actress Ellen Page, who as of now claims to identify as male and has changed their name to Elliot Page, accused Pratt of going to a Christian church that they claimed was “anti-LGBT.”

“But his church is infamously anti lgbtq so maybe address that too?” claimed Page, as reported by Newsweek.

“If you are a famous actor and you belong to an organization that hates a certain group of people, don’t be surprised if someone simply wonders why it’s not addressed,” stated Page. “Being anti LGBTQ is wrong, there aren’t two sides. The damage it causes is severe. Full stop. Sending love to all.”

Pratt issued a defense of his faith and his church via Instagram, stating, “It has recently been suggested that I belong to a church which ‘hates a certain group of people’ and is ‘infamously anti-LGBTQ,'” he stated. “Nothing could be further from the truth. … I go to a church that opens their doors to absolutely everyone.”

Pratt found another ally in podcast host Joe Rogan who jumped to his defense as well via his show back in December, making the claim that haters of the famous actor are just overreacting to Pratt’s Christianity.

“He’s kind of outside the lines in terms of his ideology,” Rogan stated of Pratt. “He’s a Christian and he’s pretty open about it, and because of that they attack him.”

“It’s something so simple, like he just believes in Jesus,” explained the podcast titan. “and he like, you know, he likes to be a good person and they’re like ‘f*** him!’” 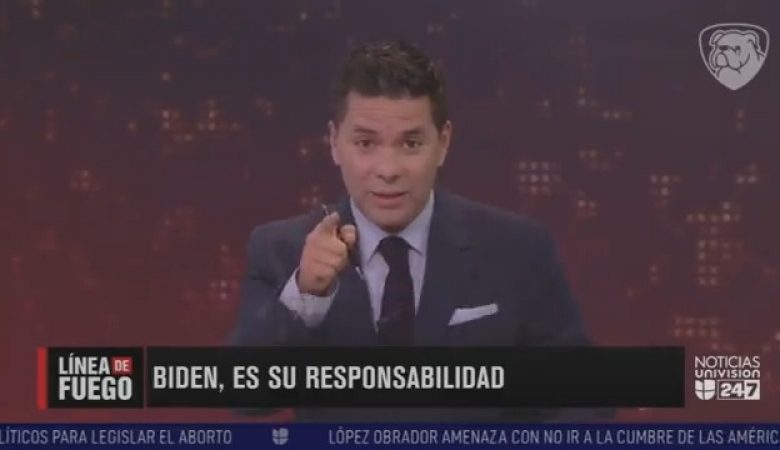