An interesting thread from Twitter caught my attention: The great (Dis)Information War continues to rage all around us. Those researchers and patriots who have chosen to embrace #MAGA have been forced to fight this war entirely uphill while blindfolded… 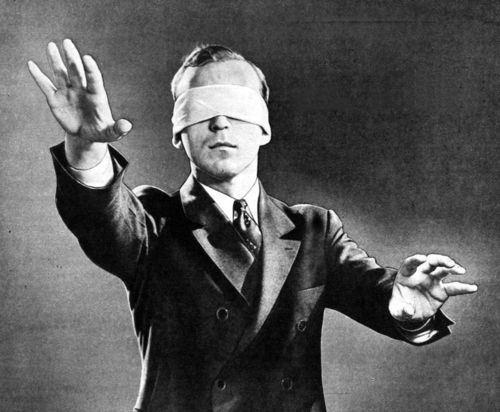 … battling not only a complicit and corrupt media establishment determined to belittle, divide, and sow confusion – but also our own family and friends in some cases. Friendships have been lost, families divided – yet the fight continues and the (Dis)Information War slogs on.

Part of the strategy we’ve seen can only be described as infonami – a tsunami of information, flooding in from all sides. Much of it is disinformation, some is genuine, but there’s just so much of it that it’s overwhelming to most.

The constant flood of “game-changing” breaking “news” stories have kept independent (and professional) researchers on both sides busy, constantly reassessing their understanding of the events surrounding the palace coup attempt.

It’s nearly impossible for the average Joe and Sue to keep up with the unending flood of (dis)information, let alone analyzing and contextualizing it properly. Especially when the efforts to do so are met with more hostility or derision from our friends, family, and allies.

We’re closing in on year three of this struggle, and as such fatigue has set in among many. Fractures have opened up as researchers have become attached to their own pet theories and speculations to the point of dismissing (or attacking) theories that run counter to their own.

Part of the problem is the pace. People forget just how massive the corruption @realDonaldTrump faced when assuming office. The corruption was not merely national, but a global problem. Problems of that scope take time to fix properly and legally.

To dismantle all the corruption without triggering a massive conflict is akin to attempting to disarm multiple bombs in the back of a pickup truck as it barrels down an unpaved road.

The slow (but necessary) pace has caused friendly fire to become all too common.

You know the biggest flash-points by now:

Pages and pages of digital ink have been spilled debating all of the above, causing advocates of each position to dig in and defend against both friendly and enemy fire.

In the process, people have become attached to their chosen speculations and thus more and more unwilling to move off them regardless of the evidence.

When the sides can’t agree to disagree, the inevitable “so-and-so is a deep state plant!” chorus arises, causing even more of a slide, more loss of focus, more fatigue, and more division.

Part of this, I believe, can be traced to a lack of perspective in the fog of war.

The stakes are so high in this fight, the tempo of the battle so unrelenting, that there is a tremendous sense of urgency out there, a sense that prevents us from stopping to take stock of what’s been accomplished to date.

Citizens, on both sides of the aisle, are unable to stop debating, digging, and fighting long enough to poke their heads out of their fox holes and take stock of the progress made because doing so is seen as complacency, weakness, or (gasp) a sign of surrender.

But if we don’t remember what we’re fighting for, and if we don’t stop to celebrate the victories big and small, we are missing out on chances to UNITE our communities and to become stronger in the process.

There’s a biological myth which has grown into a bit of an urban legend, namely that all sharks must keep swimming or they’ll drown.

Turns out, that isn’t true. Sharks can, and do, stop swimming without drowning – and we must be willing to do the same or we run the risk of missing out on the good stuff. 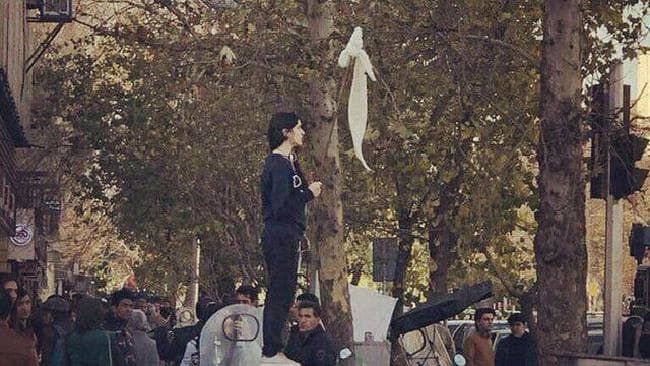 If just one of these stories had broken this year, it’d be incredible.

And there is even more good news on the horizon.

Vindication is coming for @GenFlynn , a patriot who sacrificed himself to save the republic: 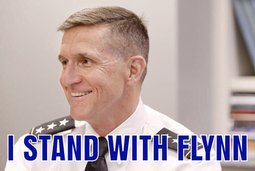 The Korean War will end, and North Korea will denuclearize without a shot fired. LINK

And though many doubt it, justice is coming in the form of OIG @michaelh992 and @jeffsessions … 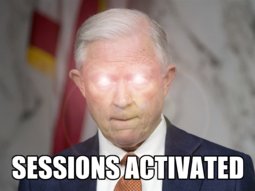 The fight continues, as will our efforts to discern the truth hidden in all the noise. If we don’t stop to take stock of what has been accomplished from time to time, and recharge our batteries and our humanity, we run the risk of forgetting exactly what it is we’re fighting for

And make no mistake, this fight is for the very soul of our planet and species – not just one nation.