If you are wondering why Israel is making such a big deal over President Trump, you have to realize how relieved they are to be rid of Barack Obama and his love of Iran.

Whereas president Donald Trump moved the US embassy into Jerusalem, Obama tried to force Israel to give radical Islamic extremists some of the Holiest Jewish and Christian sites in the city. That includes the the Wailing Wall, The Temple Mount, Old Jerusalem, the tomb of Jesus Christ, and the Via Dolorosa. The Via Dolorosa is the path that Jesus took to his Crucifixion. Every one of these things would have been destroyed had Obama gotten his way.

In December 2013, Barack Obama again urged Israel to hand over holiest sites of Christendom and Judaism to Islamist groups.

On Christmas Day 2016, in a final despicable act against Christians and Jews, Barack Obama effectively signed over Christendom’s and Judaism’s holiest sites to radical Muslim groups.

And…. The Christian and Jew-hating Obama administration HELPED WRITE the UN draft!

Barack Obama refused to veto a Security Council resolution condemning settlement construction in the West Bank and east Jerusalem. This resolution effectively turns over the Old City to Palestinian groups. The Palestinians are led by Hamas terrorists in Gaza and Fatah Islamists in the West Bank. Obama thought this was a good move. 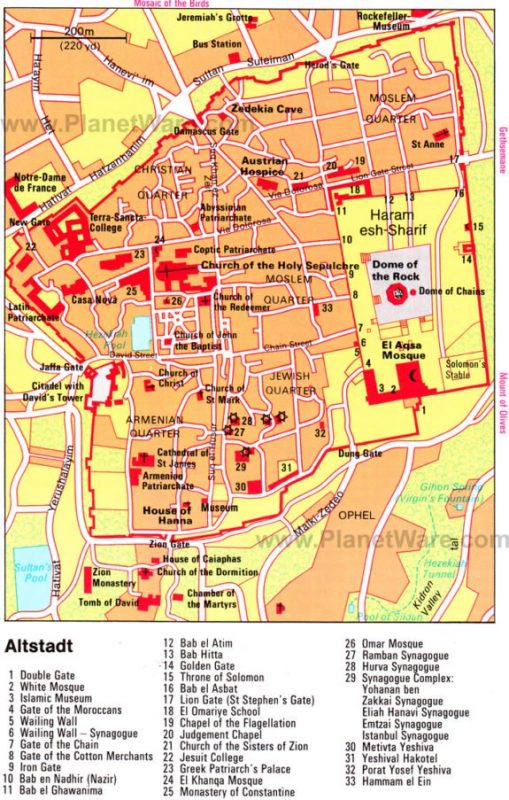 Not even Jimmy carter would have done such a thing. Then in comes Donald Trump, the third consecutive US president to say he would move the US embassy to Jerusalem. But unlike George W Bush and Barack Obama, Donald Trump is a man of his word and political correctness and SJWs are not in his vocabulary.

So, yeah, Israel is making a yuge deal out of our president but they are only doing it for one reason. He deserves it.