Republican North Carolina Rep. Mark Meadows, chairman of the House Freedom Caucus and member of the Oversight Committee appeared on Fox News on Thursday and he charged the DOJ and the FBI colluding to clear Hillary and make it possible for her to continue to run for president.

Not surprising he also charged James Comey with being less than truthful about it. Comey claimed there was no coordination between the FBI and the Justice Department. But Meadows says that emails and documents he has seen reveal that to be a lie. 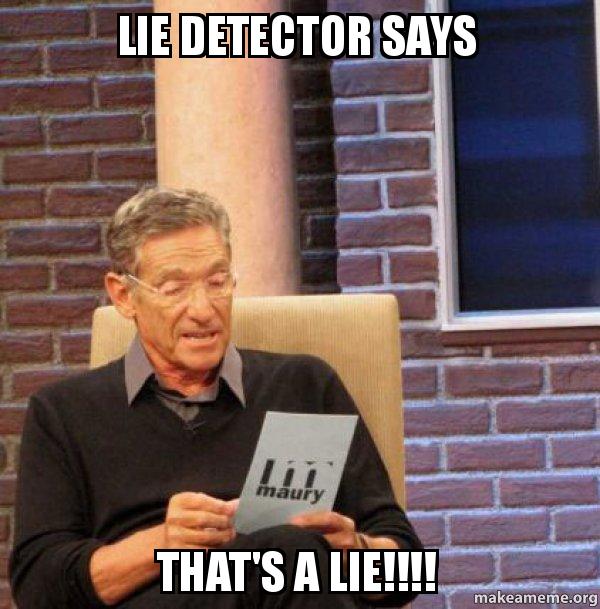 Meadows says there is a “growing body of evidence”  that shows there was definitely collusion between the FBI and the DOJ.

Fox & Friends co-host Brian Kilmeade read some of the texts between Peter Strzok and Lisa Page where they discussed the fact that Loretta Lynch would look bad when she said she would leave the decision whether to prosecute Hillary or not up to James Comey just a day or two ahead of Comey’s exoneration of Hillary.

The two lovers were afraid that it would look like a set up which we all know that it was.

Independent Journal Review reported on Meadows’ remarks during a Thursday appearance on Fox News, in which the congressman revealed the existence of documents, emails and texts which would prove that Comey had lied under oath to Congress when he assured them there’d been no such coordination on the Clinton investigation.

“We have a number of documents, a growing body of evidence, that now would suggest that Director Comey, who under sworn testimony a number of times said, there was no coordination between Loretta Lynch’s DOJ and (Comey’s) FBI investigation,” stated Meadows.

“Not only was that false … but we have emails that would suggest that testimony was false, and at best misled the American public, at worst was lying to Congress,” he continued.

“And here we are today with emails, text messages that says even the ‘no coordination’ message that Director Comey put out on that infamous day in July was actually suggested by the Department of Justice,” added Meadows.