The Israeli Defense Forces released some pictures of the Iranian bases in Syria they hit after the Iranians fired twenty missiles at Israel.

The IDF used F-15s and F-16s to evade missiles to drop bombs on Iranian military bases. The photos are before pictures of the bases in Tel Gharba, Tel Kleb, Nabi Yusha and Tel Maqdad, according to the Israel Defense Forces spokesperson’s unit. All of the bases were hit in pre-dawn raids and the IDF describes the bombings as successful, unlike the Iranian missiles launched against Israel.

Iran claims the raid by Israel were made from false pretenses and not the twenty missiles they launched at Israel. 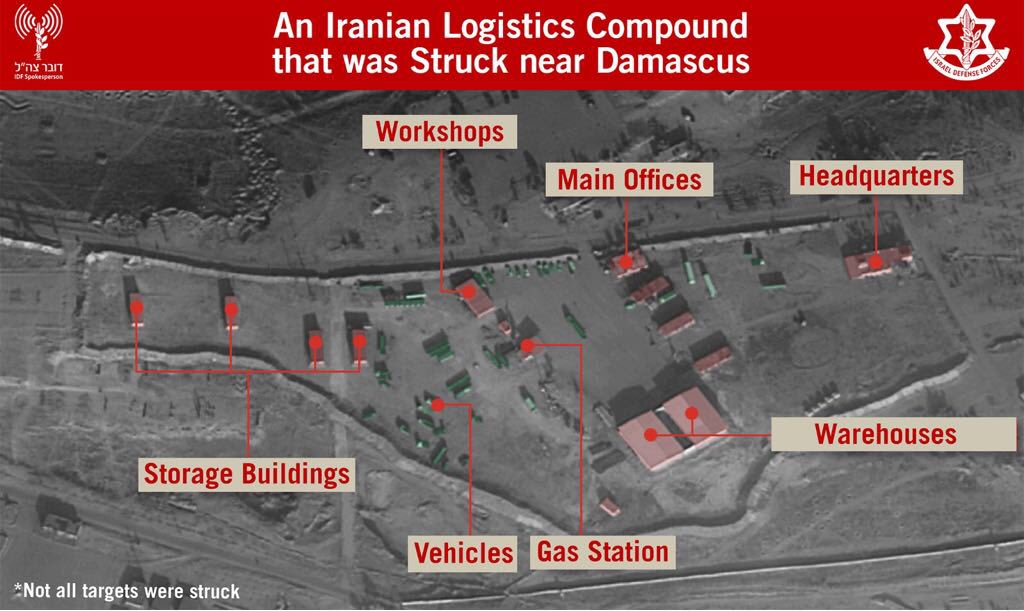 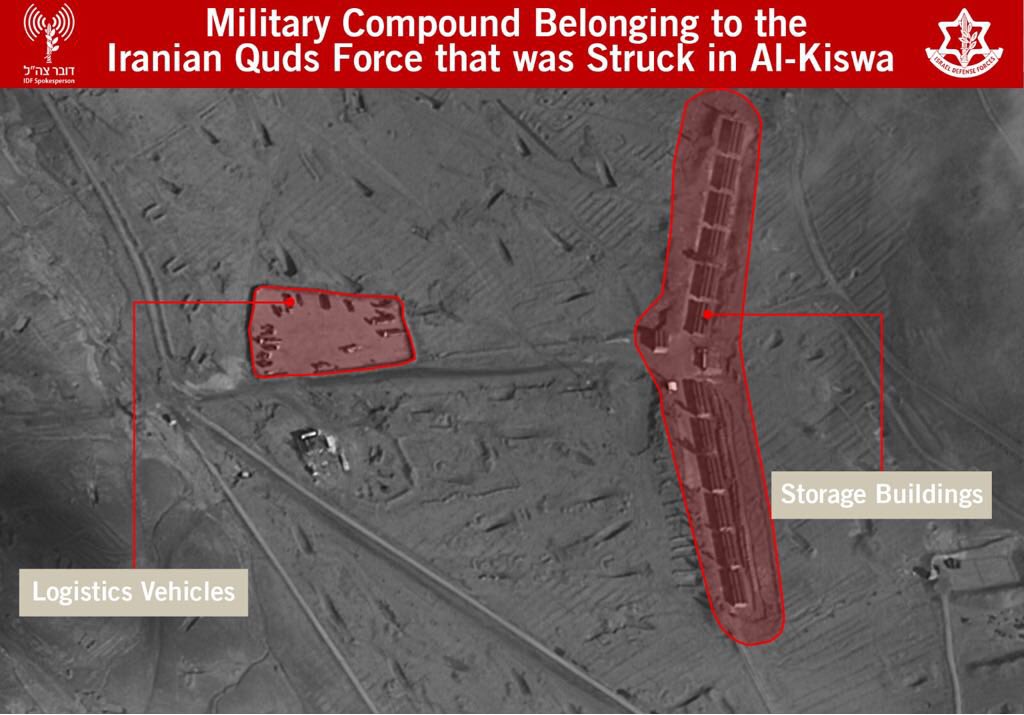 The mission — the largest air campaign carried out by Israel in Syria in over 40 years — was “very successful,” a senior air force officer said Thursday, but warned that Israel believes that Iranian forces in Syria are still in possession of surface-to-surface missiles that could again be fired at Israel.

Iran responded by warning that the strikes had been launched on “invented pretexts”.

“The repeated attacks by the Zionist regime on Syrian territory were carried out under pretexts that were invented by themselves and are without foundation,” he added.

The Iranians have built military installations in Syria, not only to help defend Syria against dissidents but also to give themselves a safer pipeline with which to send arms to Hezbollah in Lebanon. Iran is a major sponsor of terrorism throughout the Middle east and has been expanding it’s reach using their oil income to fund their program with.

Iran constantly makes threats against Israel but after seeing the results of their attack on Israel, they have not been very successful in their endeavors.