Who would have thought that back in 1991, Barack Obama thought that the epitome of the American Dream was business tycoon Donald Trump. Well, that information has been revealed in Rising Star: The Making of Barack Obama, the new 1,460-page biography written by Pulitzer Prize winning historian David Garrow. Hard to believe, isn’t it? 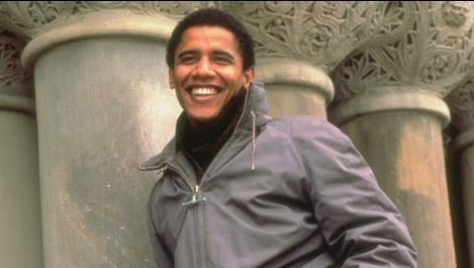 As Written By Davis Richardson for the Daily Caller:

A recently unearthed essay co-written by Barack Obama in 1991 stated that the American dream is to be Donald Trump.

Penned while the former president was a graduate student at Harvard Law — with the help of fellow classmate Robert Fisher — “Race and Rights Rhetoric” summed up the American mindset as “a continuing normative commitment to the ideals of individual freedom and mobility, values that extend far beyond the issue of race in the American mind.”

“The depth of this commitment may be summarily dismissed as the unfounded optimism of the average American—I may not be Donald Trump now, but just you wait; if I don’t make it, my children will.”

The paper argued that black Americans should “shift…..